Main Stage Madness: we called it: from 5pm until the “thanks, come again” message on the video screens, the Lands End Stage was the place to be for most of Saturday. Jurassic 5 were so incredibly happy to be back in the game that it clearly upped the crowd’s enthusiasm, which, in turn, fed back into their show. Yeah Yeah Yeahs were governed by a similar force of power through frontwoman Karen O’s stage antics and a set list built for casual fans and YYY junkies. Nine Inch Nails, however, made you feel as if you weren’t a fan at all nor were you driving any shot called onstage and that was a damn good thing. A testament to the absolute control Trent Reznor and co. had on the main stage is the fragile silence during an encore of “Hurt.” Raw power combined with truly masterful visuals made for another legendary outing for NIN and a hoard of very happy festgoers.

Indie Slump: What was sadly lacking for this year’s festival hump day was a consistently solid indie outfit. Young the Giant and Grizzly Bear disappointed fans with sets that went from mildly engaging to absolutely lethargic. It took Grizzly Bear pulling out their mega-hit “Two Weeks” too early in the set for fans to notice that they were willing to resort to anything to get the crowd to stick around. Even Phoenix looked tepid compared to the firepower of main stage headliners Nine Inch Nails. Saturday was meant for legends, though it is always nice to see the torch passing from one era to another and deserving groups rising up the ranks. Sadly, there were little to no mid-level standouts.

Harshing Your Mellow: Saturday was a day to get your ass kicked at Outside Lands, well past the festival gates and into the night shows. A steadily more crowded Golden Gate Park meant for angry and confused attendees drunk with exhaustion and booze trying to navigate through their equally disabled peers. Toes were quite literally stepped on, enough beer to fill up a keg was spilled about every half hour, and many drunken, verbal spats broke out. Walking up Fulton and heading towards downtown meant not only dodging small barricades but crossing right through heated and inebriated tiffs on par with a teenager’s first rager. Get it together, San Francisco.

1. Guittard Chocolate Company’s liquid chocolate bar is as ridiculously decadent as you can imagine.
2. Saturday proved to be both the warmest and coldest day compared to Friday at Outside Lands.
3. As a testament to how expansive Winelands has gotten, there’s now an entire Portuguese wine showcase
4. Cell signals have been oddly spotty at inconsistent times. There’s only so much you can do when there’s 70,000+ people in one park.
5. In my mind there is no way the Red Hot Chili Peppers can top either Paul McCartney or Nine Inch Nails. 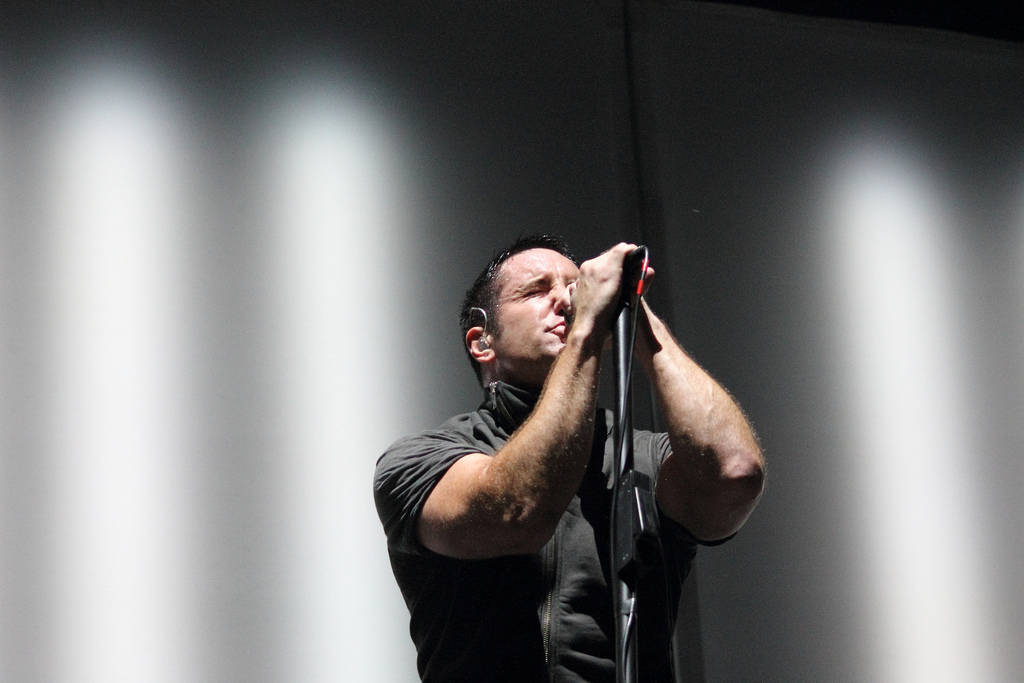