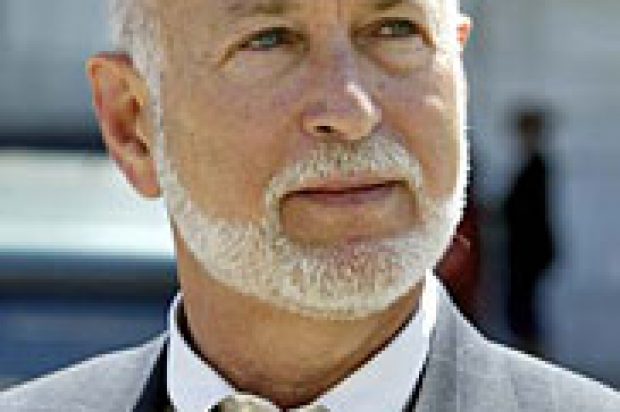 An Oakland civil rights attorney has set up a hotline for Oakland police whistleblowers and is pledging to offer legal assistance for any retaliation by the city’s government.

“We are hearing unofficially from people in the department that they are as embarrassed and upset” as many people have been by news of several recent Oakland police scandals, attorney Dan Siegel said outside of Oakland police headquarters today.

But even as many police sources have covertly revealed the details of expansive internal affairs investigations to news reporters, Siegel said he thinks more have yet to come forward.

He said he was partly inspired to establish the hotline by recent reports that Mayor Libby Schaaf had opened an investigation into government leaks of confidential personnel information.

Siegel, who has represented families of police shooting victims in the past, pledged to offer legal assistance to city employees who are retaliated against for coming forward with information. He said in the past, his office has represented such people on a contingency basis.

He also pledged to keep callers confidential at their request. The hotline number is (510) 839-1200 or people can send an email to policehotline@siegelyee.com.