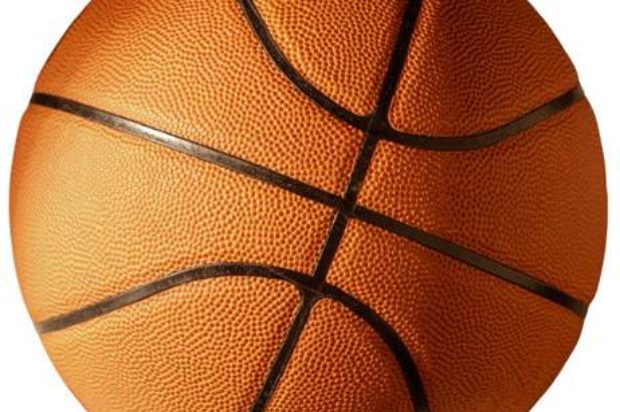 Tickets to the July 26 exhibition game went on sale to Warriors season ticket holders Tuesday and will be available to the general public on Friday.

While the team slated to represent the U.S. in this year’s Summer Olympic Games hasn’t quite been decided, Warriors players Harrison Barnes, Stephen Curry, Draymond Green, Andre Iguodala and Klay Thompson are all under consideration.

The Olympics will be held in Rio de Janeiro Aug. 6-21.

Before the Olympics, the men’s team will play five exhibition games for the USA Basketball Showcase in Las Vegas, Los Angeles, Oakland, Chicago and Houston. In Oakland, they will take on the team from China.

Tickets are available at warriors.com