Welcome back, whoever trekked down to Coachella weekend one to see Madonna give Drake the kiss of death and watch celebrities pretend to give a fuck about music. You missed one heck of a fauxchella weekend one in SF. Luckily, there’s more great music from artists who probably enjoy packing the Fillmore far more than eating sand during a mid-afternoon set at the Outdoor Theatre. 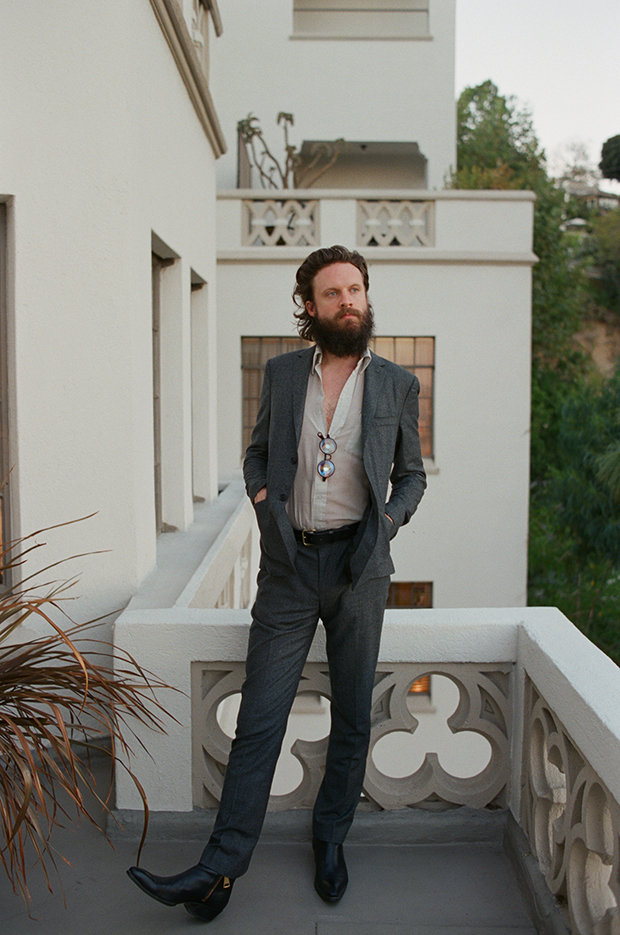 photo via Emma Tillman
Friday: Father John Misty is the type of artist to so effortlessly troll major festivals and the music industry as a whole that his brilliant cynicism has not only earned him acclaim but quite honestly should allow him to overtake Jay Z’s shitty Tidal music service. I mean, c’mon, SAP is so much better. FJM returns to SF with an added bonus as well — the fantastic I Love You Honeybear, his sophomore album that is so brilliantly orchestrated I’ve yet to find anything besides D’Angelo to rival it in repeat listens. A Father John Misty live show is sensual, sardonic, and will have you laughing at yourself at your most earnest.

What: Father John Misty at the Fillmore
When: Friday, April 17th; doors: 7pm, show: 8pm
Where: the Fillmore: 1805 Geary Blvd.
Cost: Sold out! Hope against hopes that they release more tickets at the door 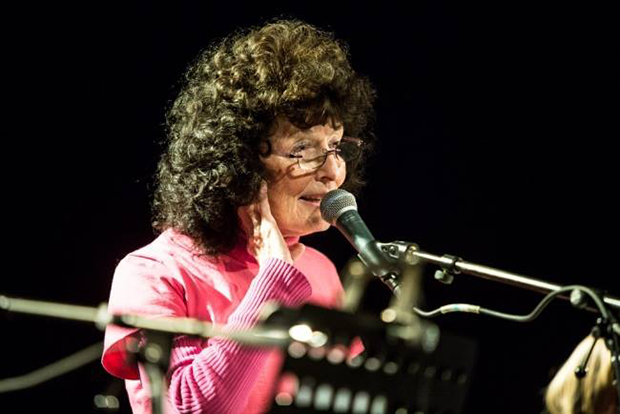 Saturday: See SFAppeal favorite Linda Perhacs like you’ve never seen her before — with the accompaniment of the evocative multimedia of the Joshua Light Show. The Exploratorium has been holding a music and lecture series featuring iconoclasts like Perhacs and the Joshua Light Show’s almost planetary effects for out of this world informative and creative weekends that — just like the Exploratorium itself — are enjoyed by all ages. Come for the Saturday performance at the Kanbar Forum and return for the lecture the very next day at 4pm. Bonus: you should be done just in time to make it to Faith No More in the evening.

What: Joshua Light Show with Linda Perhacs and Julia Holter at the Exploratorium
When: Saturday, April 18th; show: 8pm
Where: the Exploratorium: Pier 15 at the Kanbar Forum
Cost: $20 for general admission, $15 for members; purchase tickets here 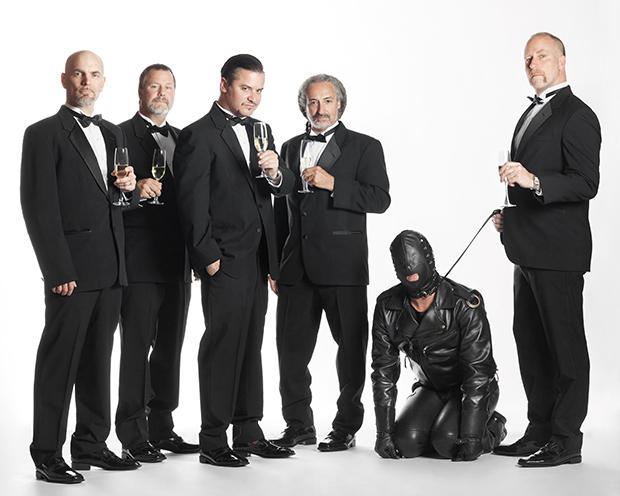 photo via Dustin Rabin
Sunday:Local heroes Faith No More are returning for a home turf show at the dingyass Warfield, which is honestly kind of perfect. Their surprisingly scrappy roots have given way to innumerable projects outside of the band and sparked the kind of creativity that makes new tunes “Sol Invictus” and “From The Dead” just as wonderfully hyped as classics from Best Album of the Year. The songs debuted at a tour stop in Vancouver with a lengthy intro from Roddy Bottum, begging the audience to give the tracks a chance. Bottum has to remember at least 99.99999% of FNM fans are also Tool fans and at this point they’ll take anything. It’s a damn good thing both tracks are absolute fire. Unsurprisingly, this show is sold out but seriously, sell a body part or locate your nearest scalper and get thee to the Warfield.

What: Faith No More at the Warfield
When: Sunday, April 19th; doors: 7pm, show: 8pm
Where: the Warfield: 982 Market St
Cost: Sold out! Find a scalper. Seriously. This is a must-see show.