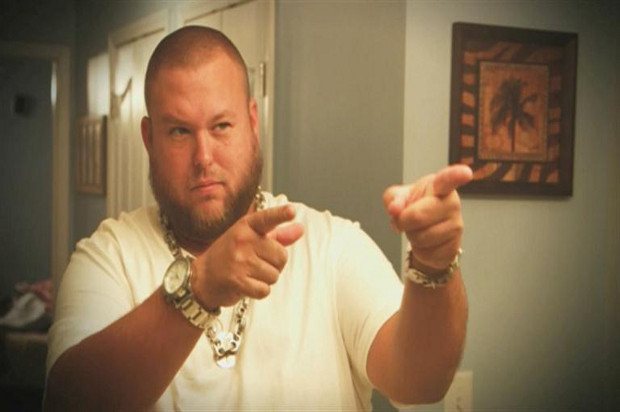 While the networks are away the cable channels will play.

Monday, June 9
Major Crimes (9pm, TNT, season premiere)
The show tells you what it’s about in the title, and it’s not about a military officer with the last name of Crimes. This spin-off of The Closer has got the President of the Twelve Colonies, Laura Roslin (aka Mary McDonnell) starring in it, and no I won’t stop referring to Mary McDonell as President Laura Roslin.

Murder in the First (10pm, TNT, series premiere)
I knew TNT knew drama but I didn’t know they knew about crime too (I guess crime falls under drama’s purview). Taye Diggs (or Taye Taye as my drama teacher in high school insisted on calling him) and Steven Bochco (not sure if my drama teacher had a pet name for him) are involved in TNT’s entry in to the double super intense murder time police show, which I’m just going to call the slow murder-solve movement. You know, The Killing-esqe, meditative, slow burn of red herrings all culminating in the murder of one person. Because that way you get the whole expansive view of murder and character. Also featured is one of those cork boards with twine connecting pictures of people, places, and things.

Tuesday, June 10
Pretty Little Liars (8pm, ABC Family, season premiere)
Now that I figured out what Once Upon A Time was about, Pretty Little Liars is my new show to be confused by. (Funny both shows are under the ABC/Disney umbrella).

Chasing Life (9pm, ABC Family, series premiere)
What do you do when you are a young woman (and not a middle-aged man) facing cancer? You chase life, not break bad, if ABC Family has anything to say about it.

Royal Pains (9pm, USA, season premiere)
USA positions Royal Pains as a feel good show, and I don’t find a real salient reason to disagree, despite the fact it’s about people who don’t have adequate health care in the Hamptons who turn to private a private medical provider.

Duck Dynasty (10pm, A&E, season premiere)
Here’s a clip of Phil Robertson saying he meant what he said last year about homosexuality is a sin. So fuck him.

Graceland (10pm, USA, season premiere)
Graceland made its debut last year, as part of the newer breed of USA shows that have a bit of an edge, a bit of a bite, a bit of darkness to contrast against the largely blue sky offerings the network has given us so far. Graceland answers the question of what happens when a group of deep-cover law enforcement agents living under the same roof stop being polite and start getting their cover identities mixed up.

Big Smo (10:30pm, A&E, series premiere)
I was first learned of Big Smo on an episode of Bar Rescue, where he was introduced as the king of country rap. But until I see a direct lineage, I refuse to acknowledge his reign. In fact, if this show’s first season isn’t about Big Smo going to the UK in order to find out his royal lineage, then making a legitimate claim at the title… This hypothetical season better culminate with him performing a show for Queen Elizabeth herself. Otherwise, give me an Action Bronson cooking show, or a show of him throwing fans off his stage at concerts.

Thursday, June 12
Gang Related (9pm, FOX)
Gang Related is to The Shield as The Following is to every murder police show on cable.

Saturday, June 14
In the Flesh (10pm, BBC America, season finale)
In the Flesh uses its fantastical science fiction premise (the dead come back to life, rehabilitated in society, tension occurs) to craft metaphors about how this world works, which makes it way more than a generic Walking Dead knockoff.

Sunday, June 15
Game of Thrones (9pm, HBO, season finale)
I still am in disbelief at how much Game of Thrones is this worldwide a phenomenon to be honest.