As much as Ricky Gervais can bug me sometimes, I gotta admit, when he’s paired with Muppets, he’s pretty damned funny. This latest Muppet caper features a Kermit impostor, and the usual gang of misfits who just must be felt. Also: Tina Fey. Also also: Ray Liotta?!? Also, and most importantly, my Muppet boyfriend, Pepe. 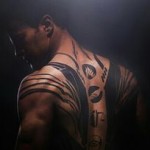 Twilight is dead. The Hunger Games is on a break. Divergent is NOW. And it’s not too bad! Read my full review here.

Jason Bateman’s feature-length directorial debut stars himself as a 40-year-old jerk who decides to enter a kid’s spelling bee. But don’t worry, there’s a cute Indian kid that will surely teach the sexist, racist asshole what it means to LOVE. 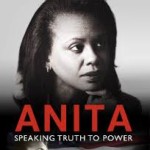 I still think the 90’s was ten years ago, so it kind of freaks me out to realize there’s a generation of adults who did not get to witness the insanity that was the Anita Hill/Clarence Thomas hearings as they happened. So this movie is here to show them that yep, that happened. And yep, that guy is still on the Supreme Court. 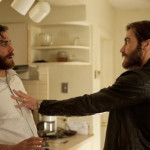 Jake “I’ll Need to Google That Spelling” Gyllenhaal stars in this thriller about a bored teacher who watches a movie on video and spots his doppelgänger. He decides to find the guy, and when they meet things go the way things do in thrillers. From the director of Gyllenhaal’s last yuck-fest, Prisoners. 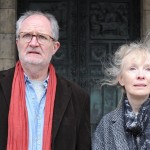 Before Sunset for the post-retirement set. Jim Broadbent and Lindsay Duncan star as an aging couple who take a trip to Paris to try and revitalize their marriage. Walking, talking, kissing, fighting; ahhh, L’Amour!