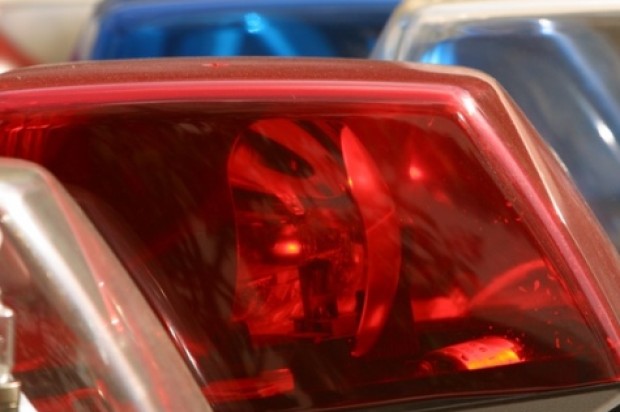 A city vehicle that struck a woman in a wheelchair on San Francisco’s Market Street on Friday morning, causing fatal injuries, was connected to a South of Market health clinic, city officials confirmed today.

The vehicle struck a 38-year-old woman, identified as Berkeley resident Thu Phan, as it turned left from northbound Seventh Street on to westbound Market Street around 10 a.m. Friday, according to police.

Phan was taken to a hospital, where she was initially reported as conscious and talking, police said. However, she died there on Saturday, according to the medical examiner’s office.

The vehicle was “driven by a city employee on city business,” city attorney’s office spokesman Matt Dorsey confirmed. Dorsey said the city is not yet facing any claims in connection with the death.

While the left turn the vehicle made is illegal for private vehicles, it is legal for vehicles with exempt plates, including commercial vehicles, buses, taxis and emergency vehicles, according to police spokesman Officer Albie Esparza.

Esparza said no arrest or citation has been issued in the case.