What is there to say about this week except that the Giants swept the Dodgers and that Uber dude surrendered his driver’s license? Helping to bridge the gap of idiosyncrasies, here’s some music picks that include a Cherry Blossom Ceremony, a seriously phenomenal singer-songwriter, and the one-two punch of Nick Offerman and Megan Mullally. It’s like Ron and Tammy all over again this weekend. 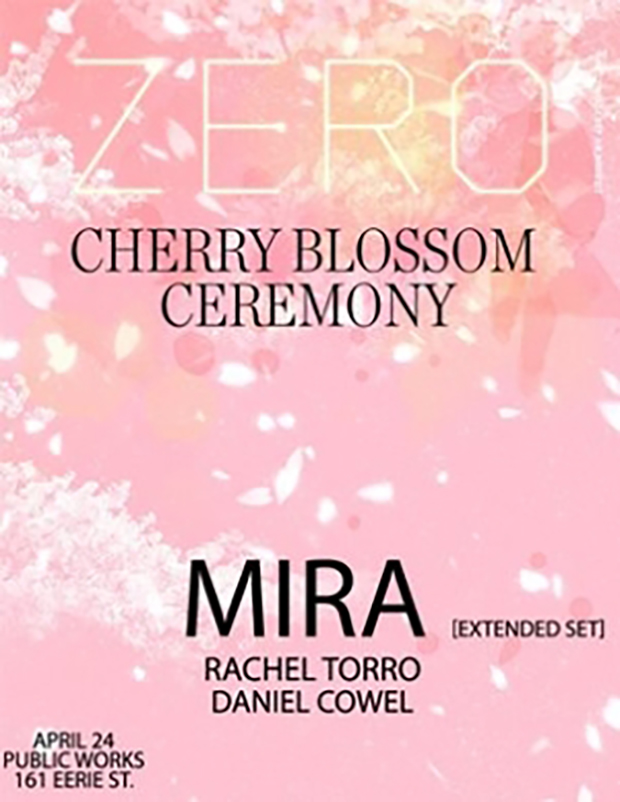 Friday: SF Public Works is hosting a Cherry Blossom Ceremony show that celebrates the springtime blooms and nearby Japantown festivities with a musical twist. DJ MIRA makes her SF debut headlining with an extended set of Eastern Europe meets contemporary live mixing, along with hometown hero Rachel Torro and NYCer Daniel Cowel, whose Zero NYC sets have included collabs with MIRA and many other on-the-rise DJs. 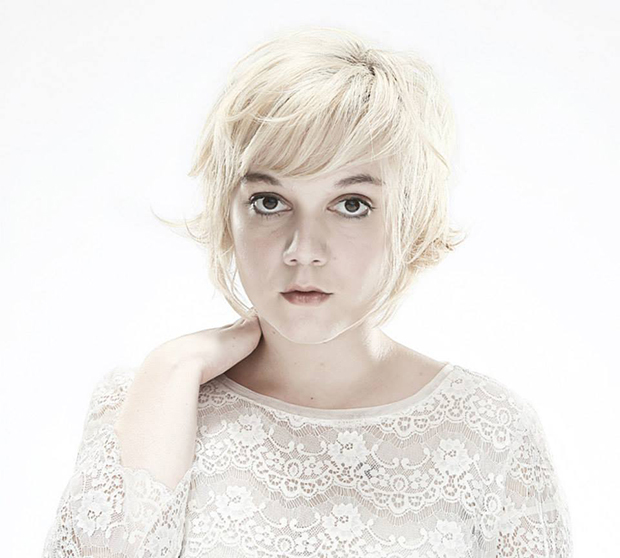 Saturday: Far before filming commenced on a documentary and the mission statement release of 2014’s Somewhere Else, I caught Loveless at SXSW during the year of the Lady Gaga vomit artist. She played under a white pop-up tent better reserved for a farmer’s market in what was pretty much a venue parking lot. Her vibrancy felt at times Ted Leo sharp, mixed in with the storytelling knack of Jason Isbell. Loveless played Coachella but who gives a fuck? You can finally catch this songwriter on the rise at the Bottom of the Hill, yet another venue that truly knows how to pick ’em. 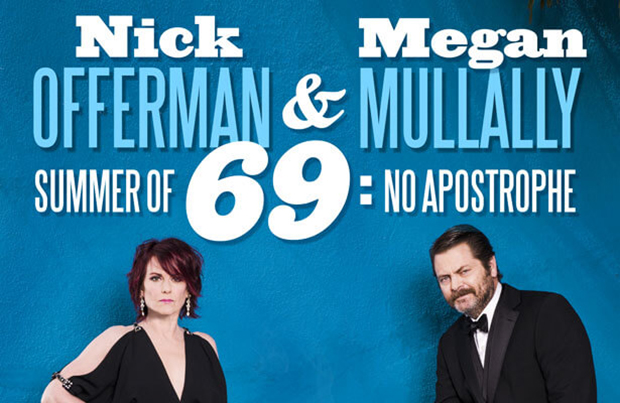 Sunday: What’s better than closing your weekend / starting your week with Nick Offerman and Megan Mullally at the Masonic? Literally nothing and I say this with the same hyperbolic verve as Mullally and Offerman on their Summer of 69: No Apostrophe tour. The duo have been touring their couples therapy / success story in high brow venues across the country, mixing dialogues like a particularly strong old fashioned, adding a variety show aspect as the ultimate garnish. Settle in and cozy up to your fellow theatre lovers for a chance to catch comedy’s greatest love story.