Half the city (or less, who knows what the cool kids do anymore?) is gone to Coachella and savvy SFians are reaping the rewards. Welcome to fauxchella, y’all. This weekend packs it in with bands hitting NorCal before they entire the desert wasteland of the Empire Polo Grounds. Not about that 90+ degree and overly windy life? Have no fear: Icona Pop, Alabama Shakes, and Cloud Nothings are here, and that’s just tonight through Sunday. 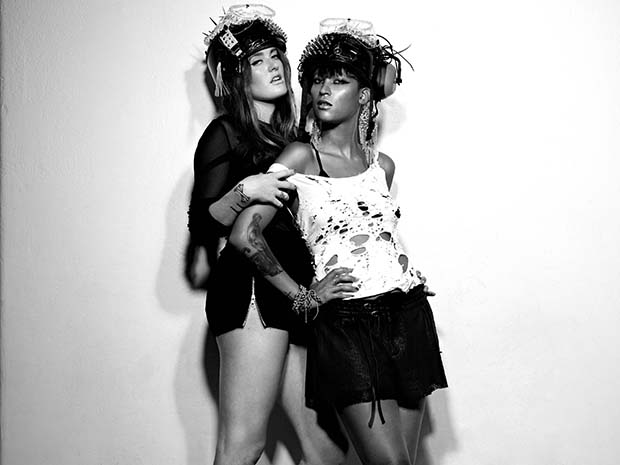 Friday: Known best for their uber catchy Charli XCX-penned and guested megahit “I Love It,” Swedish duo Icona Pop are far more than a one trick pony. Flanked by synthesizers and a relatively minimalist set, the two exude deep cut weirdness a la Purity Ring mixed with the xx. They’re still riding high on hits from their 2013 LP yet Ruby Skye proves a perfect venue to hear what truly set Icona Pop on a musical rocket ship headed past Pluto: their impeccable DJ skills. Prepare to dance and sweat your ass off. 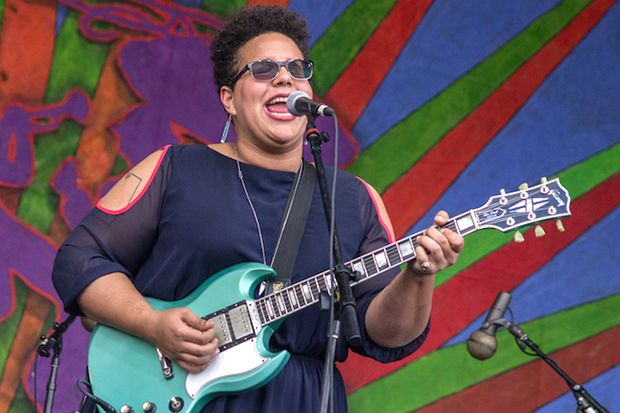 Saturday: If you’re not about that Swedish indie electropop, take a seat by your computer and pregame for Alabama Shakes by watching their Coachella performance being live streamed tonight. The ferocious foursome legendarily played a set at Outside Lands’ Sutro Stage that brought such a capacity crowd that equally hyped fans tore down fences and stood on trees to see them. Believe the hype. Expect some sweet new tunes care of forthcoming LP Sound & Color as well as Brittany Howard’s signature bluesy howl.

Sunday: When Cloud Nothings unleashed Here and Nowhere Else upon the world last year, finally — finally! — the world lost their shit. And rightfully so. Cloud Nothings to date has the best mix of postrock ambiance and lo-fi intensity out there. Frenetic standouts like “Psychic Burnout” and the churning “No Thoughts” will leave you breathless and those are just warmups.