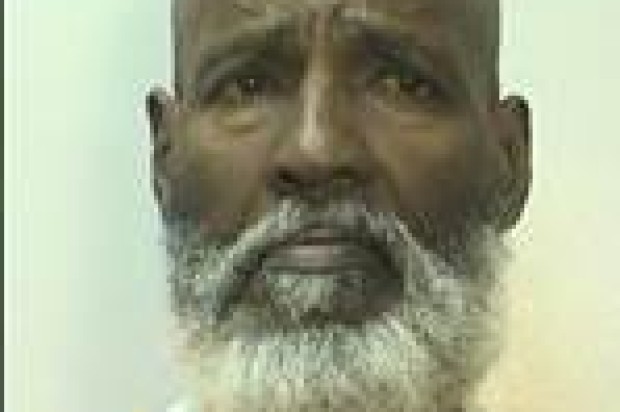 J.C.X. Simon, 69, was found unresponsive in his cell late Thursday and pronounced dead just before midnight.

Simon was convicted of two counts of murder, conspiracy to commit first-degree murder and assault with a deadly weapon in connection with a series of racially-motivated killings and attacks in San Francisco between October 1973 and April 1974 referred to as the “Zebra murders.”

Simon and the other suspects were sentenced to life in prison with the possibility of parole.

Simon’s cause of death remains unknown, pending autopsy results. Officials said he was housed in a single cell.