Truly, the most important thing to happen this weekend is Wrestlemania, which SFAppeal TV critic and all-around rad dude Paolo (and myself) will be covering. Just in case you don’t feel like dealing with the omnipresent glory that is the aura of wrestling’s most electrifying pay-per-view, here are some music picks for the weekend: 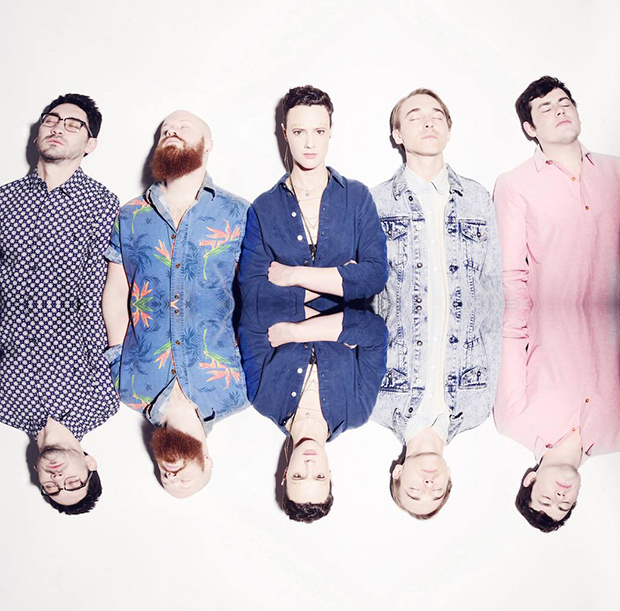 Friday: Rubblebucket are really, really fun. They’re billed as an indie dance band but have the chops of more serious outfits set to the tune of quaint keyboard sounds set to the sweet croon of singer Kalmia Traver. If you’re looking for a mid-level energized evening (I’ll be looking at wrestlers. NXT!) then head to the Independent and try to score some tickets.

What: Rubblebucket at the Independent
When: Friday, March 27; doors: 8:30pm, show: 9pm
Where: the Independent: 628 Divisadero St
Cost: Sold out! Try your luck at the door, I guess. 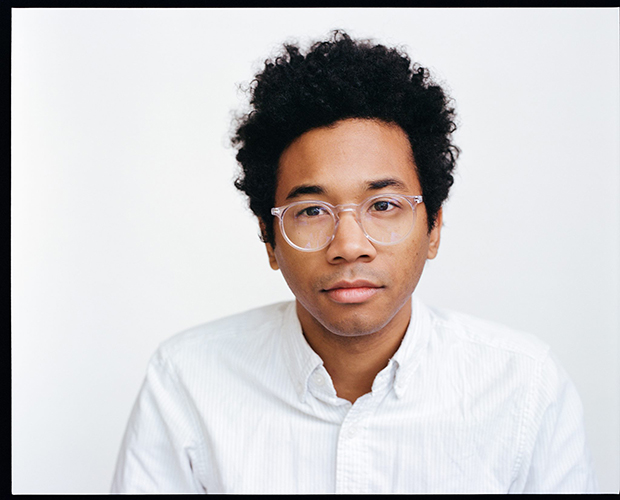 Saturday: One man composer mastermind Toro y Moi follows a similar vein of mellow-to-not electro indie and has been lately headed more in the direction of the experimental to eerie sounds of Unknown Mortal Orchestra. Like similarly moody talents out there, you could be getting either a slightly chiller “Underneath the Pine” Toro y Moi but something tells me that the forthcoming What For? will elicit more stoner swaying jams than dour debut tracks. 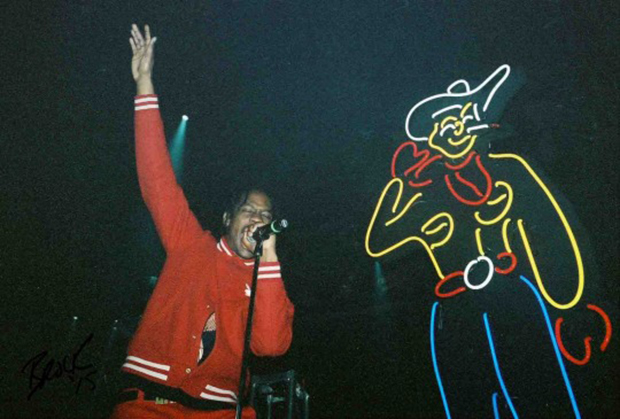 Sunday: Recommending Travis Scott is trolling of the highest order, except his joint shared Rodeo Tour with the actually talented Young Thug was so incredibly popular that it had to be moved to the Warfield to accommodate the squad. Which is fine. Y’all do you. I’ll be at Wrestlemania.