Remember when SFians didn’t really care about rain? You know, back when there wasn’t a drought. Those were the days and I’d suggest we recapture them. Sure, there’s some semblance of a storm set to hit the Bay Area starting tonight, but that really should be something to celebrate. We need rain. You need music. Here’s who you should see Friday, Saturday, and Sunday: 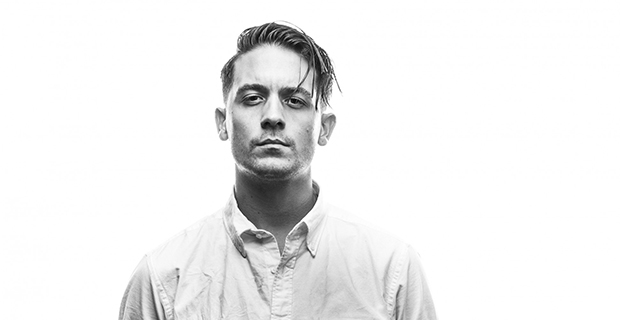 Friday: Oakland MC G-Eazy returns to the Bay Area in as much of a hometown show as if he were playing at the Fox Theatre, the venue his lighting designer chose as a template for last year’s leg of his wildly successful From the Bay to the Universe tour. Last year’s These Things Happen have G ditching the throwback mystique in favor of critiquing his ever-changing life. Sure, it’s still introspective, but there’s a lot more tenacity in his ever-expanding pool of influences that shine through as of late than what he was doing with Runaround Sue, however great of a gimmick that may be. Come for the rapper, stay for the wildly under-appreciated Kehlani. Her mellow R&B most definitely fits with the clean, G-Eazy aesthetic, one of the strongest in the game.

Saturday: What kind of show will Saint Motel put on? If you haven’t heard of them, and if you’re into the likes of SFAppeal favorites Darwin Deez and Escort, you’ll most definitely appreciate their themed shows — everything from a P.Diddy-esque Black and White tour to their annual Zombie Prom. Their music videos are also hilarious. Come to the Warfield to blow off some steam and dance your ass off. It’s what Saint Motel — the unofficial patron saint of moving and grooving — would want. 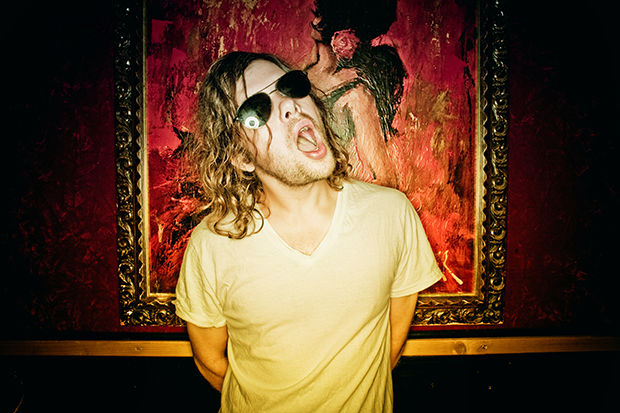 photo via Danin Drahos
Sunday: Dax Riggs is hitting the road for a quick jaunt of the western states, concluding his travels at the Hotel Utah. This is his second and last show before he returns to his home of Louisiana to play New Orleans’ One Eyed Jacks. Riggs’ potent solo work incorporates slight elements from his sludge metal days with Acid Bath but it’s his many other projects like Agents of Oblivion that shows how he’s honed that far bluesier sound.