San Francisco is in a weird, shitty place right now. A body (well, parts) were found in a suitcase and dozens of people just lost their home in a Mission District fire. Plus, the Seahawks are in the Super Bowl. What a shit fest. At least there’s good music to get you through the weekend. Local badasses Ty Segall and Ghost Parade are back and fellow Californian Chuck Prophet has returned to make you question your sanity and probably cry a little. Here’s when they’re playing: 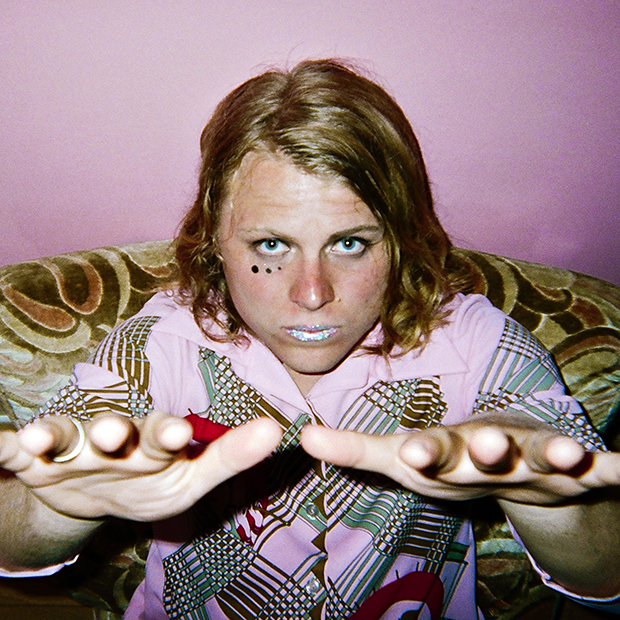 Friday: Did you hear that Ty Segall is coming back to SF? Did you already buy a ticket to see him this Friday? Good, because that shit is sold the hell out and understandably so. The prolific musician and taco enthusiast basically started his own movement in the city, with fellow multi-hyphenate acts like Sonny and the Sunsets and White Fence contributing to a canon of beach-soaked, fuzzed out, rock. Oh, and if you can’t make it to the show, you can always just play the Ty Segall “Manipulator” video game on his website.

Saturday: If you’ve heard desert rockers Green on Red, then you’ve most definitely heard Chuck Prophet. Though Green on Red rode off into the sunset long, long ago, Prophet has had a stellar solo career that is literally as old as I am. 2014’s Night Surfer LP was actually recorded in SF. (as well as Nashville but whatever) Sobering lyrics sound all the happier when paired with Prophet’s bouncy keys and guitar-driven melodies. It’s less beach goth and more beach bonfire. 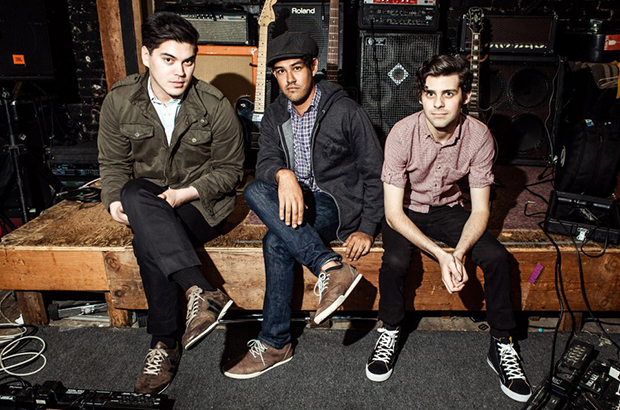 Sunday: Ghost Parade wins for the sheer fact that they partnered with another favorite of mine, Idle Hands, in recording a split 7″ that is pure fire. The trio is somehow fitting their expansive sound into the cozy Hotel Utah for a show that I can guarantee will look, sound, and feel far better than the Super Bowl. Everybody wins at a Ghost Parade show.