Another week jam-packed with stupid shit in the world. Wipe up those tiny Kim Jong-un-sized tears over not being able to see the Interview and instead go out and see some live music. The inability to see a Seth Rogen movie is a weird testament to art’s power and music is just as powerful. If you try really hard and believe, maybe Friday frontrunners Joyce Manor’s aptly titled Never Hungover Again LP will be real and you can drink until you pass out with little consequence? A boozy band and its fans can dream. 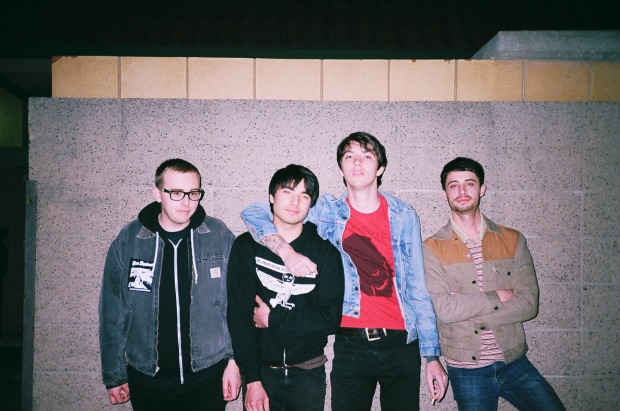 Friday: So, about Joyce Manor: they love booze and took their name from something (an apartment complex) they thought of while drunk at Disneyland, which is the most SoCal shit in the universe. They’re a surprisingly happy go lucky punk band, unless you stage dive. They’re also coming to Bottom of the Hill on Friday. Oh, and they’re swift. The longest track on Never Hungover Again, the fast-brooding “Falling in Love Again”, is less then two and a half minutes of harmonies and yearning. Still, those two minutes, twenty-eight seconds are quality. 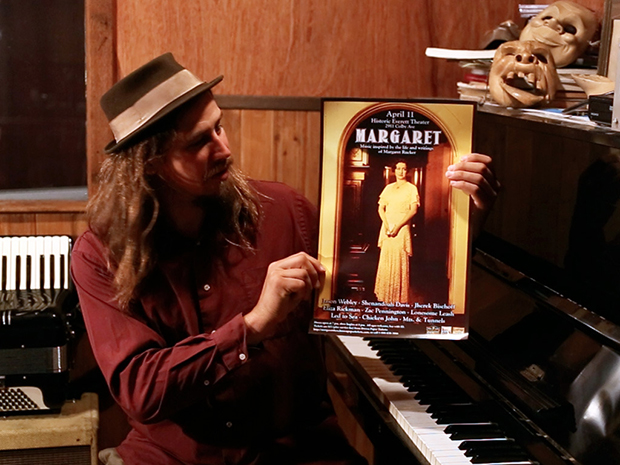 Saturday: A series of bizarre events leads legendary SFian Chicken John Rinaldi to a scrapbook from the turn of the twentieth century. Its presumed owner, Margaret Rucker, was a mysterious, gothic soul who also happened to be the daughter of Everett, WA founder Bethel Rucker. Bethel, with his brother Wyatt, were key players in turning Everett into an actual city and not just some shit fort you’d hear about on Oregon Trail games. Rinaldi and his Everett pal Jason Webley were so fascinated by the scrapbook that they launched a Kickstarter to fund a concept album based on its contents. The highly successful funding all culminates in an album, of course, but also a tour, whose penultimate show is at the Castro Theatre. If you know anything about Webley’s dizzying concept style and Rinaldi’s expert showmanship, you’ll have already bought a ticket. 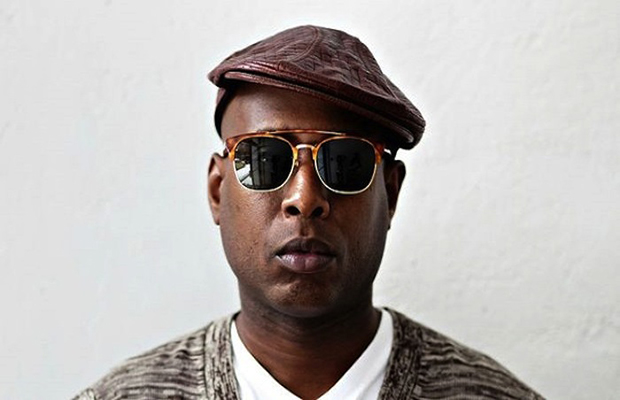 Sunday: Activist and rapper Talib Kweli had a busy 2013, releasing Prisoner of Conscious and Gravitas. Both albums reaffirm his status as expert social commentator and seeker and speaker of truths. His activism in Ferguson and beyond has been a particular point of inspiration but also one of heated emotions. Seeking centering, Kweli made a pilgrimage to Africa, which saw the emcee expanding his stylistic range and lending lyrics to the anthem “Doc Shebeleza”. He now returns to SF with compelling stories and thoughtful rhymes.