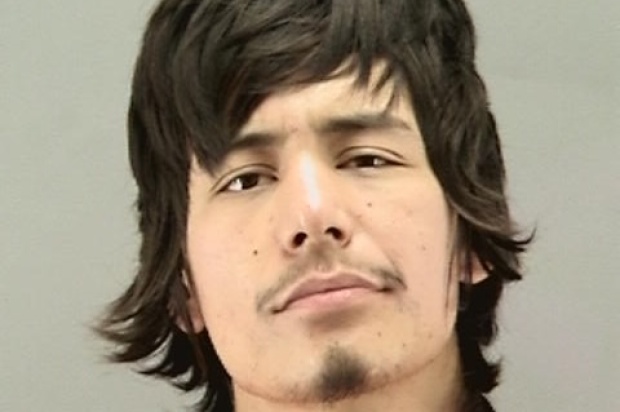 At about 4 a.m. last Thursday, officers responded to the 200 block of Haight Street, where they found Armstrong suffering from multiple stab wounds, police said.

Armstrong, a San Francisco resident, was stabbed in the chest and slashed in the throat during the attack.

He was transported to San Francisco General Hospital, where he died from his injuries the following day, police said.

San Francisco police arrested Dean on Friday in connection with the homicide.

Dean was booked into San Francisco County Jail on suspicion of homicide and an unrelated warrant, police said.

The motive for the killing remains under investigation.

Anyone with information about the case is asked to call the Police Department’s anonymous tip line at (415) 575-4444 or to send a tip by text message to TIP411 with “SFPD” in the message.