Have You Seen This Man? Fugitive Sex Offender Spotted In Bay Area

The FBI and U.S. Marshals Service are asking for the public’s help locating a violent fugitive who was seen last week in several Bay Area cities.

Kevin Anthony Briggs (photos above and below), of Montana, is wanted for his alleged involvement of the assaults of a female and police officer in Bozeman, Mont., FBI officials said.

Briggs is a convicted felon and registered sex offender. Officials said he was seen in San Francisco, Berkeley and Oakland a week ago.

He may be traveling to Oregon, Washington state or Mexico and staying in homeless shelters while earning travel funds, officials said.

Officials said Briggs, who has violent tendencies, should be considered armed and dangerous, and he may be suicidal.

He is described as a white male standing between 5 feet 5 inches and 5 feet 7 inches tall and weighing between 120 and 150 pounds with brown hair and hazel eyes.

Briggs has a sunburst tattoo on his left nipple, as well as tattoos on his lower lip and in his armpit. He has piercings on his bottom lip, bellybutton and ears. He was last seen wearing gray sweatpants, a dark hooded jacket or parka, black shoes and a dark baseball cap.

Anyone with information about his location is asked to call their local FBI office or 911. 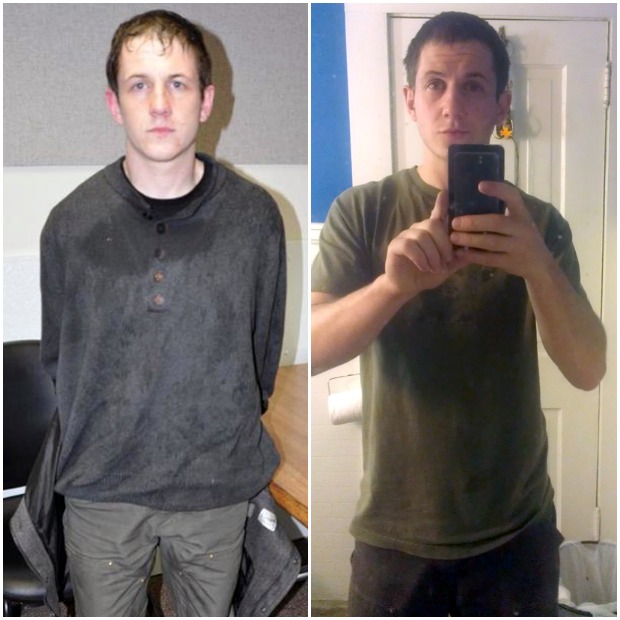