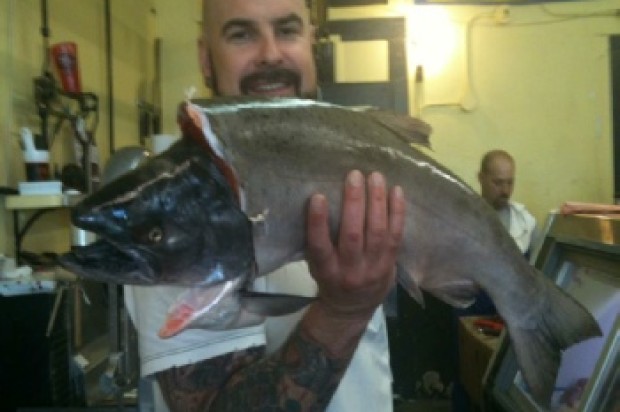 Coworkers and friends today remembered a San Francisco butcher who was killed in a motorcycle accident over the weekend as a good-hearted city native whose gruff nature was offset by his kind spirit.

Josh Epple, the 42-year-old owner of Drewes Meats near Church and 29th streets in Noe Valley, lost control of his motorcycle when he was riding on the 10th Street on-ramp to U.S. Highway 101 at about 2 a.m. Saturday, according to the California Highway Patrol.

He was ejected from the bike and died when he fell from the on-ramp to city streets below. The crash remains under investigation by the CHP.

Drewes Meats is located on a block of Church Street that has a Thai restaurant and a coin laundry. Additions to the block in recent years include a Chinese restaurant, a dog-washing business and a sushi restaurant.

Epple witnessed all of the changes to the neighborhood, having grown up there, longtime resident Felicia Valmonte said.
“He was always a good kid in the community and kept an eye out for everybody and everything,” she said.

Valmonte said her son is a little bit younger than Epple was, and that Epple would keep an eye on him when they were children and would play at the nearby park on Day Street.

“Those were the days when you could let your kid go to the park and the older guys would watch after him, and that was Josh,” she said.

Epple later had a child himself—a son, who is about to turn 7, coworkers said.

Valmonte said she moved out of the neighborhood about a decade ago but still stops by Drewes Meats to say hello or pick up a turkey or prime rib during the holidays.

“We had such a nice community, and he kept it going, he stayed in the community,” she said.

She noted that the kids in the neighborhood called Epple “Megadeth” because he was a fan of the heavy-metal band.

A post on the Drewes Meats website noted that Epple was a “metal head” who also liked Nine Inch Nails. One photo shows him behind the counter, smiling and holding up a fish with a tattoo-covered arm.

He was also a San Francisco Giants fan—Giants pennants adorn the wall at Drewes—and coworker Gerry Branch called him a 49ers’ “fanatic” and said it was sometimes stressful to watch games with him because he was “very excitable.”

Branch met Epple years back when Branch was working at a nearby market that has since closed; Epple later hired him at Drewes.

He said Epple could often be seen wearing a cellphone earpiece.

“That was kind of his trademark,” Branch said. “You could never tell whether he was talking to anyone or not.”

An animal lover, Epple owned a rat terrier and a Boston terrier, and previously had a pit bull, Branch said.

“He liked dogs better than people, I think,” Branch said with a smile.

Epple began working at Drewes at age 16. For a time, he co-owned the business with his brother Isaac before taking over ownership himself. Branch said the meat market has been around for nearly 125 years, opening in 1889 as Fairmont Meats.

Despite the tragedy, the market is open today, and Epple’s colleague Joey Napier said employees are having to inform longtime customers of his death.

A number of people have left flowers on a bench outside the business near a cardboard sign reading, “RIP Josh. We miss you already.”

Customers have also been posting condolences and memories on Noe Valley SF, a local blog.

One person wrote, “Josh was part of the fiber of San Francisco, the holidays, rainy days and any other day he was at the counter giving recipe tips to everyone and critiquing the 49ers and Giants with tough love.”

Several people mentioned his generosity and how Drewes collects donations for charity over the holidays.

One post read, “You gave bologna to our son every time he came in to Drewes as a kid, and then when he was finally old enough, and fulfilling a dream of his, you put him to work with the Drewes crew schlepping turkey and holiday orders at Thanksgiving and Christmas and gave him his first paycheck!”

Another poster mentioned Epple’s “edgy” sense of humor, and Napier noted that Epple could be blunt. “He was straight to the point,” Napier said.

Branch said that quality alienated some customers, but most appreciated it.

“People really liked that about him,” Branch said. “You always knew where you stood with him.”

He tended to help out those who were struggling, including a man he once paid in food for breaking down cardboard boxes, Branch said.

Napier said the business will remain open and that he plans to implement some ideas he had been working on with Epple, such as expanding the store’s beer and wine selection and increasing specialty offerings.

Plans are being made for a memorial for Epple but no date has been set yet, he said. 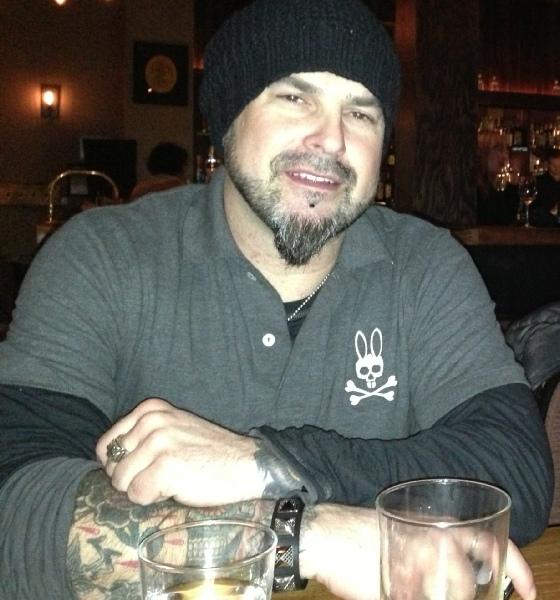