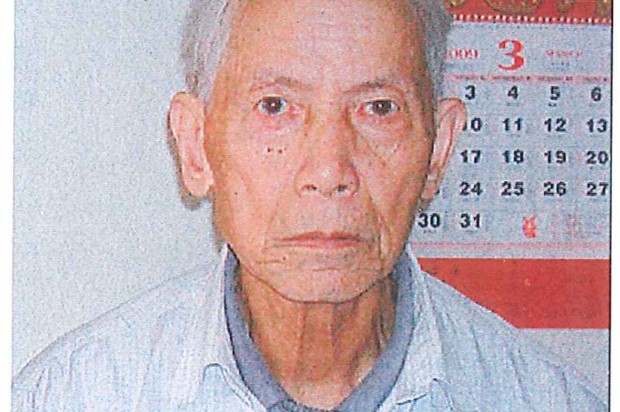 Four years after an elderly man died after being beaten by a group of teenage boys in San Francisco’s Bayview District, police today asked again for the public’s help in solving the case and highlighted a $100,000 reward.

On Jan. 24, 2010, four years ago this Friday, 83-year-old Huan Chen was attacked as he left a San Francisco Municipal Railway light-rail stop at Third Street and Oakdale Avenue to walk to his nearby assisted-living facility, police said.

The attack involved a group of five teens, who hit Chen on the back of the head, causing him to fall and strike his head on the pavement. He was taken to a hospital where he succumbed to his injuries two months later, according to police.

The teens fled after the beating and have still not been identified. The mayor’s office is offering a $100,000 reward for information leading to their arrest and conviction.