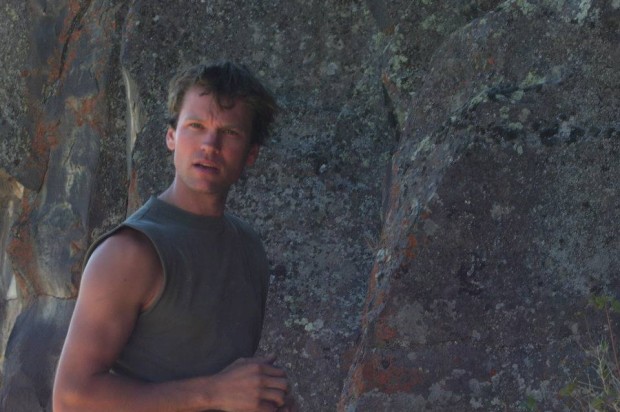 A motorcyclist who was killed in a collision with another vehicle in San Francisco’s Lower Haight neighborhood on Monday night has been identified by the medical examiner’s office as 38-year-old William Beckwith.

The collision was reported at about 8:30 p.m. Monday near Oak and Steiner streets.

The 30-year-old driver of the other vehicle stopped at the scene and cooperated with investigators, police spokesman Officer Gordon Shyy said.

Beckwith was a co-host of the HGTV show “Curb Appeal,” in which the TV crew oversaw the makeover of home exteriors.

On the page, his girlfriend Yulia Korneeva wrote, “My love: so kind, so bright, adventurous and strong. You are loved by so many good people! I wish you could stay with us for way longer.”

Officials with the network were not immediately available this morning to comment on the death.