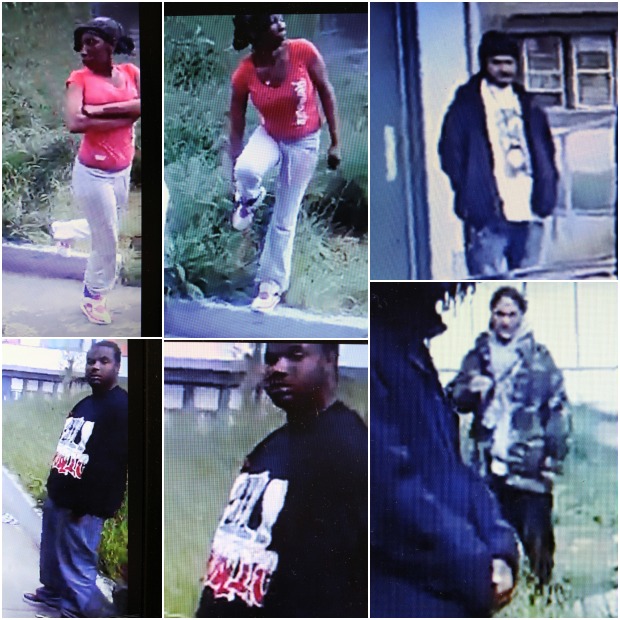 Police arrested two men in connection with dog fighting videos allegedly filmed in San Francisco and are looking for more suspects in the case.

Police found the videos on the suspect’s cellphone, with one of the videos showing a crowd cheering on a fight between two pit bulls at what appears to be the Hunters View public housing development, Newman said.

Perkins was arrested on suspicion of owning, possessing or training a dog with intent to fight with another dog, causing a fight between dogs for amusement or gain, animal cruelty, participating in a street gang and conspiracy, according to police.

Perkins is part of the Westmob gang, Newman said.

Jackson was cited for allegedly being a spectator at the dog fights, police said.

One suspect remains at large with a felony arrest warrant, police said.

Investigators are also still looking for four bystanders in the video.

They are described as a black woman between 20 and 28 years old who was wearing a red shirt, gray sweatpants, and white tennis shoes; a heavyset black male wearing jeans, a black long-sleeved T-shirt with graphics on the front; a male of Pacific Islander descent wearing a blue jacket, white T-shirt and blue jeans; and another male of Pacific Islander descent wearing a camouflage jacket with dark pants, Newman said.

Anyone with information about the case is asked to call the Police Department’s tip line at (415) 575-4444.