Opening Doors With The Common Language Of Fashion

I’m in Seoul, Korea. I only found out I was coming here two weeks ago. I knew nothing about Korea except for the horrible war in the 1950s and I knew absolutely none of the language.

I was a little bit intimidated about being able to communicate with the people here. Then I get off the plane and I see this: 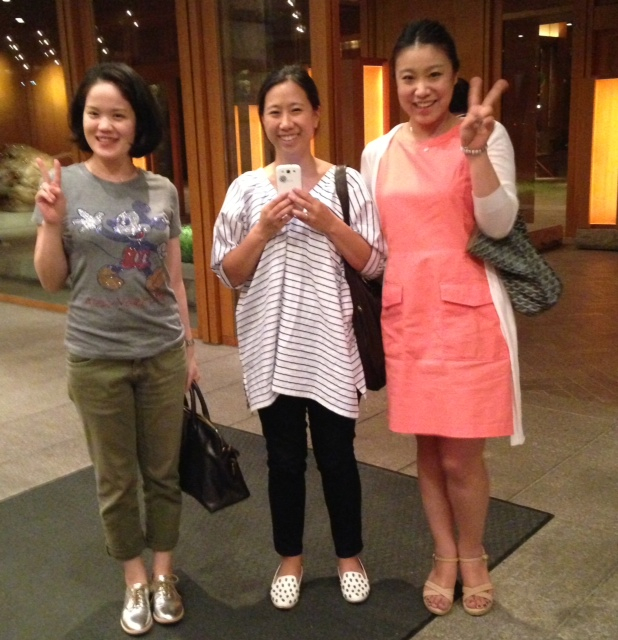 It felt like someone had transported my friends from San Francisco directly here to Korea.

People have told me that they are sad the world has begun to look so similar but I’m not convinced it’s such a bad thing.

What is interesting about people is the way they live their lives, and having a common touchstone like mass fashion culture gives you an automatic conversation starter. I had arrived in a place completely unknown to me, and within minutes we were all talking and laughing about style and shopping!

Luckily for me, my new friends were open to taking me to shops that sell clothing that was more traditional for Korea. They thought it was funny (not offensive, at least, I hope not) when I bought one of the jackets that they wear with the traditional clothes that many Korean people still get married in.

But I think it looks great with jeans. Am I right? 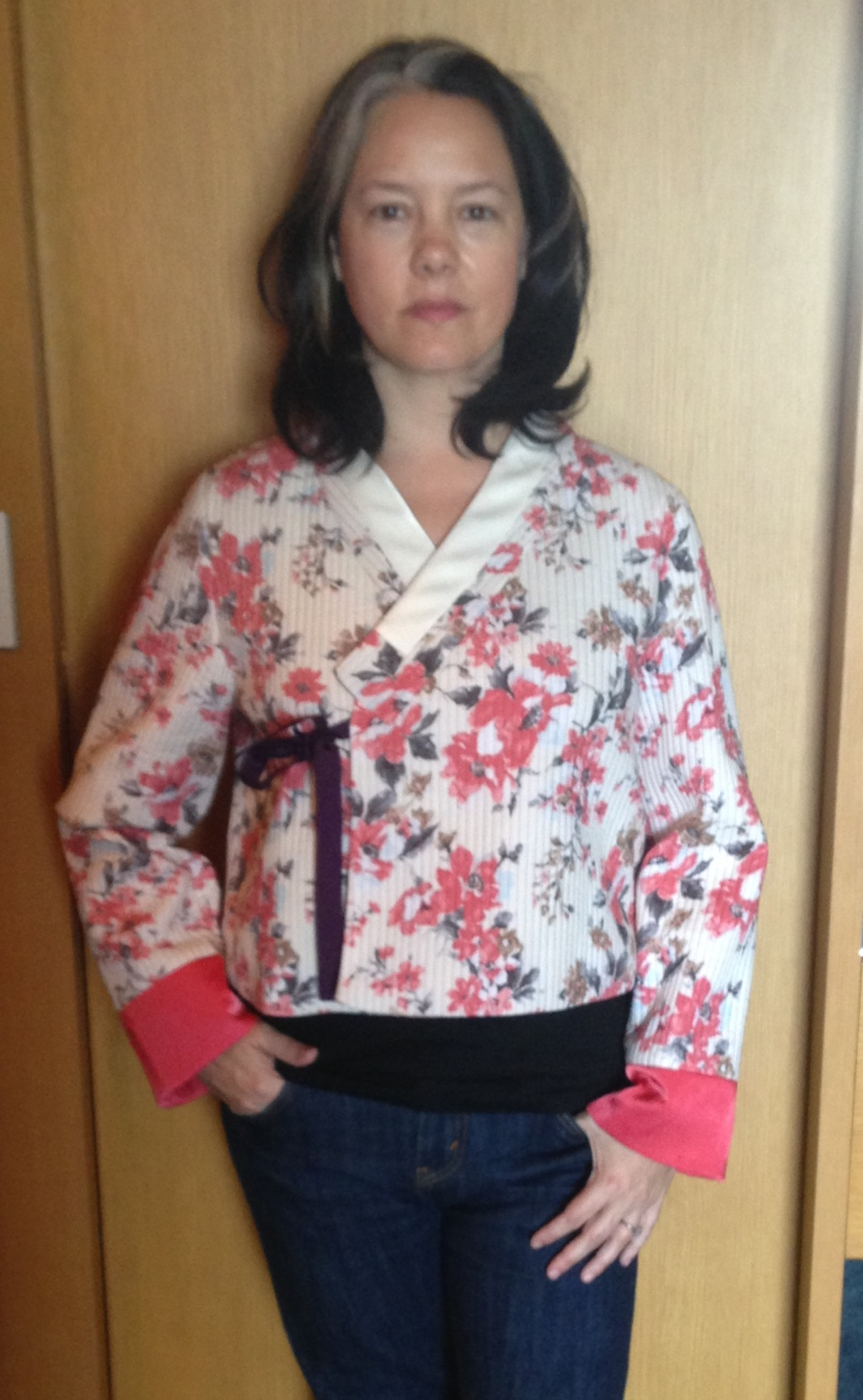 When you have something in common, like a shared aesthetic, it makes it easier to ask deeper questions. For instance, when we were joking and laughing it was easy for me to ask what it was like to be a wife here.

Turns out that for many women, it’s pretty hard. I was told that for many women in Korea, their husband and his family dominate their lives. At the holidays, wives can only see their own families if their mothers-in-law grant them permission, one of my new friends said. I don’t know that that’s true for every marriage in Korea, and we certainly have plenty of frustrating marriages here in the US, but that’s not a life I could lead.

The only reason I was able to get such candid descriptions of these women’s experiences was because of our common language of fashion and style. We usually have such a short time when we visit other countries, so I’m grateful that this commonality allowed me to completely bypass surface differences and get straight to the meat of what it’s like to live here.