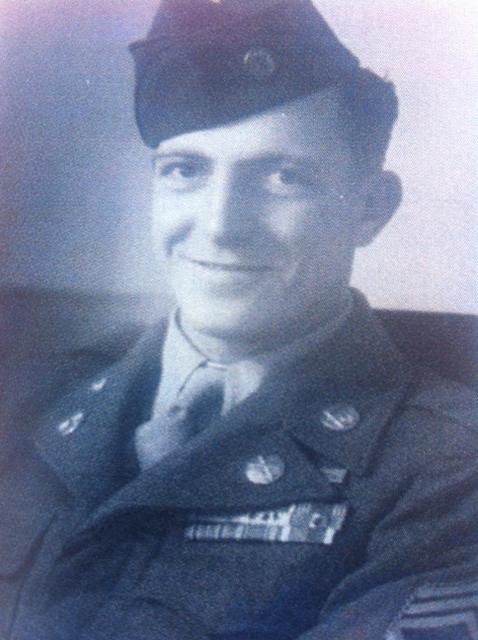 After more than six decades of uncertainty, a family today finally was able to bury the remains of a Korean War veteran from San Francisco who was identified recently via DNA technology.

Army Sgt. First Class Joseph Steinberg, 31, was among more than 100 U.S. soldiers who were taken as prisoners during a battle in 1951 and later died of malnutrition at a prison camp, his family said.

However, Steinberg’s body remained missing until recently when scientists at a U.S. military DNA identification laboratory were able to identify them among boxes of remains that North Korea gave to the U.S. in the early 1990s.

Steinberg’s niece and nephew were among more than 100 people who came out to the Golden Gate National Cemetery in San Bruno to see the missing soldier laid to rest.

“Never in a million years could I imagine this happening,” said Marlene Baisa, Steinberg’s niece who grew up with him in San Francisco’s Mission District.

“Uncle Joe was a shining light in a very large family,” Baisa said, recalling dancing and spending time with him before he joined the Army and served in both World War II and the Korean War.

“I have missed Uncle Joe my whole life,” she said.

Baisa said Steinberg’s brother Charles frequently wrote letters to the federal government asking for more information about what happened to his remains but passed away before receiving an answer.

Joseph was buried next to his brother Charles.

Ron Smith, Steinberg’s nephew, was only 4 years old when he died, but later joined the Marine Corps and said he wanted to attend the memorial service to honor his uncle and his military service.

Smith said Steinberg was apparently forced to march 100 miles to the prison camp where he eventually died.

He said it remains unclear why Steinberg died of starvation while other U.S. prisoners eventually were released and walked free.

The program for today’s memorial service showed a San Francisco Examiner photo from 1953 of Baisa holding a photo of her missing uncle.

Baisa said that although it has taken 62 years to bring her uncle to his final resting place back in the Bay Area, his memory lived on through his family.

“He’s always been right here,” she said, pointing to her heart.