Police are trying to locate a 21-month-old girl who was abducted from a parked car in East Oakland earlier today, a police spokeswoman said.

The California Highway Patrol issued an Amber Alert for Daphne Viola Webb (pictured below), who was taken from a car parked outside Gazzali’s Supermarket at 7838 International Blvd. 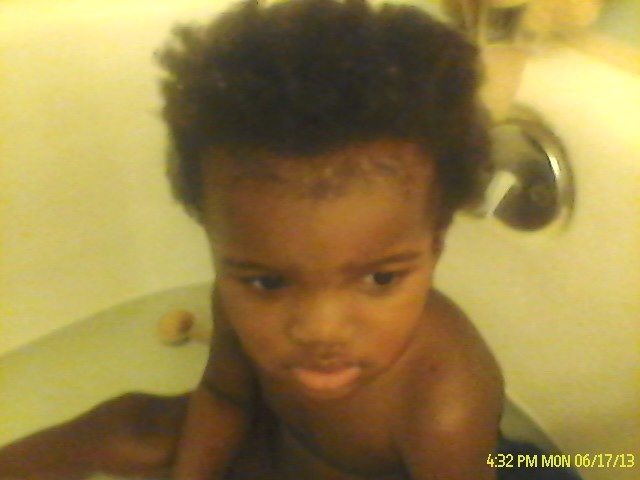 The child was reported missing by her father at 11:09 a.m., Officer Johnna Watson said.

“We take this very seriously and we’re devoting a lot of resources to it,” Watson said.

The father entered the supermarket by himself, leaving his daughter in the car with an adult family member who is mentally disabled, Watson said.

When he returned, the family member was still in the car but the girl was gone, Watson said.

The suspect is described as a black or Hispanic woman between 30 and 40 years old with long black hair who was wearing a light-colored top and blue jeans, Watson said.

The suspect was seen walking away from the supermarket carrying the girl, Watson said.

Officers are conducting a house-to-house search of the area with K-9 units. Police have closed 78th Avenue between International Boulevard and Locust Street.