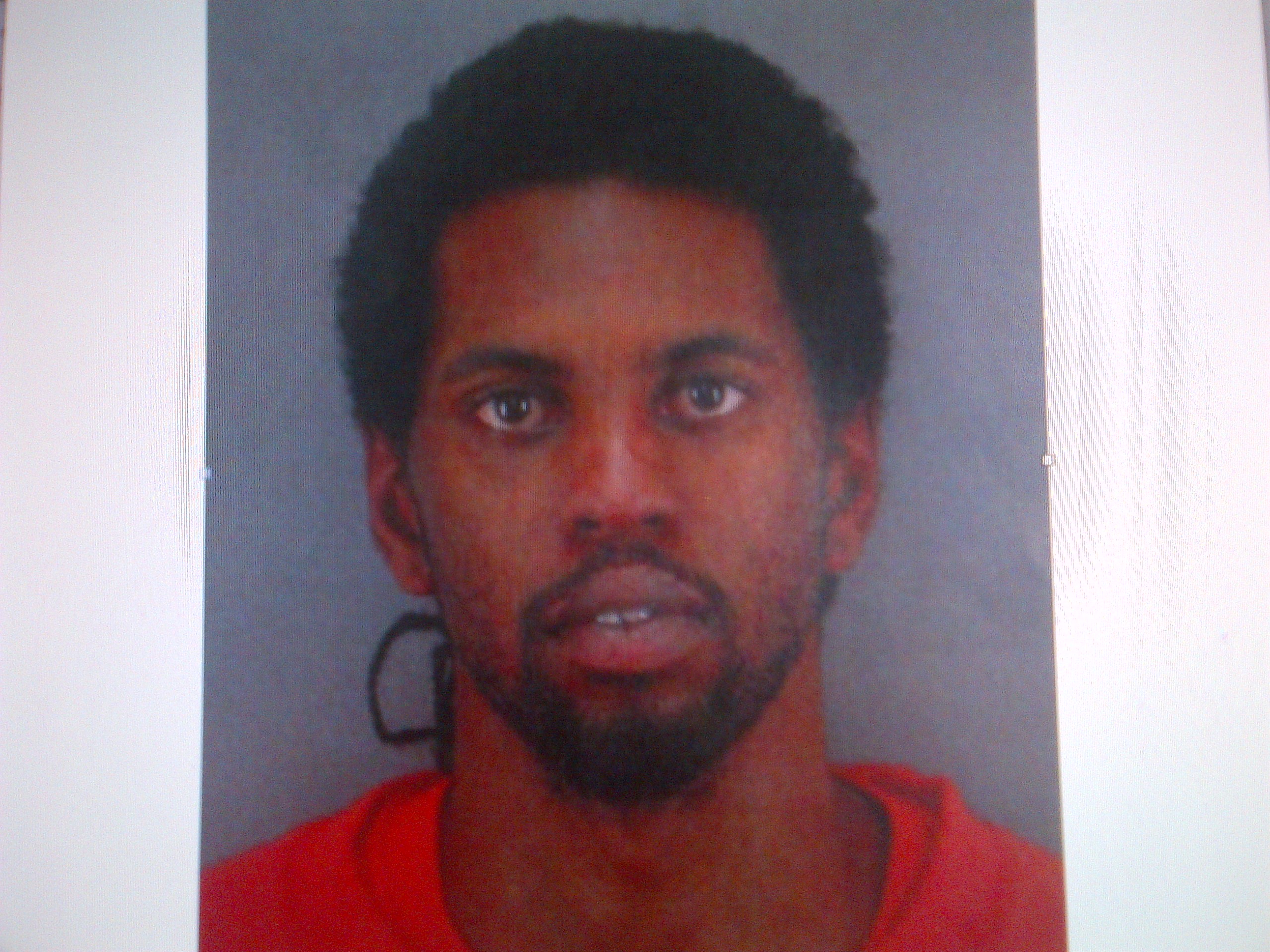 A man accused of lighting his girlfriend on fire last weekend in San Francisco’s Bayview District after an argument over laundry pleaded not guilty today to 11 felony charges that could result in multiple life prison terms.

According to court documents, the 25-year-old victim and Oliver had an argument because the victim asked him to help carry dirty clothes to a nearby Laundromat and Oliver refused.

While the victim left with the laundry, Oliver allegedly grabbed two empty plastic bottles, filled them with gasoline then went to the Laundromat and threw the fuel on her and lit her on fire, prosecutors said.

The victim remains hospitalized with life-threatening injuries while Oliver was eventually found and arrested in Oakland the next day with the help of the U.S. Marshals Service.

Oliver made his initial appearance in San Francisco Superior Court today and talked only briefly during the arraignment to answer a question by Judge Samuel Feng.

Feng ordered Oliver held on $10 million bail and to stay away from the victim, her family and her residence on Hollister Avenue.

Defense attorney Michael Gaines argued against the high bail amount, but the judge said it was needed because the crimes were “very serious to the point of being heinous.”

Oliver has three separate domestic violence-related convictions in 2008, 2009 and 2011 involving two separate victims unrelated to the most recent one.

“Domestic violence is a type of crime that has a tendency to increase as time goes on,” Gascon said. “This case illustrates this very, very clearly.”

“We were very pleased to see this seen as a public safety issue,” Upton said.

Oliver’s grandmother LaJuana Ceaser said she does not believe her grandson was capable of the crimes he was accused of.

“Trying to set someone on fire, and trying to kill someone? No, that’s not even his nature,” Ceaser said. “What everyone’s trying to say about him is not true.”

Oliver will return to court on Jan. 29 for a status hearing.