Say what you want about the power of suffering for your art or enduring a hardship for the sake of creativity — when it comes down to it, our society leans more towards instant gratification than buying into the long game. Crowdfunding can act as a catalyst to that desire for immediacy, especially when it comes to projects that may otherwise take years to properly fund.

Questions of what projects “deserve” crowdfunding have been raised, with Penny Arcade’s wildly successful Kickstarter campaign to remove advertisements on their website as one of the most public and polarizing example. Though many crowdfunding websites slap on stringent rules to deter the funding of a lifestyle rather than a project, some still express frustration at sites that appear to have departed from an original dedication to the support of art or a higher goal.

“I see crowdsourcing as a way to tap the masses. It’s a lot easier to get microdonations. Normally it can be a five year process going through workshops and securing funding but [crowdsourcing] makes it more instant so that we have resources instantly available from the community, friends, and family,” San Francisco filmmaker Matt Szymanowski tells The Appeal.

In his case, Szymanowski says, “We wanted to make a movie that focused on the most unfortunate, saddest, hapless comedian.” The result is The Purple Onion, a film he’s attempting to finance through crowdfunding site Indiegogo.

“I got the idea in the middle of the night and called [comedian] Edwin Li and told him, ‘we have to make a movie and you’re gonna be the guy.'”

“In making a project like this it’s really a passion project and not about the money,” Szymanowski said. Capital helps, however, which is why Szymanowski went the Indiegogo route. In addition to flexible funding options in which donations will still be collected whether the goal amount is reached or not, Indiegogo offers an immediacy to donation as you go directly through them rather than say, Amazon for Kickstarter.

That distinction was an important selling point for Szymanowski, who has many friends, family, and colleagues in Poland and elsewhere.

Set in San Francisco, The Purple Onion pays homage to its eponymous (and sadly closed) comedy club through its subject matter and characters. Lead actor and SF native Li is well-known in the local comedy scene.

“After going to film school in Poland, my first job back in SF was the door guy at the Punchline. I was exposed to this whole comedy world there,” Szymanowski says of how he first met Li. “The movie shows that [world].”

Setting the film in in San Francisco was one of the most important elements of its creation, Szymanowski said. Another source of inspiration is both Li’s and Szymanowski’s status as first generation Americans.

In the film, Li faces a myriad of obstacles as he looks to achieve his stand-up dreams, ultimately using his immigrant mother/roommate as a comedy scapegoat.

“There’s a big difference from one generation to the next; just a huge culture gap. This plays into the bigger themes of the film,” says Szymanowski.

The campaign to fund The Purple Onion will continue until January 6, 2013. If you’d like to donate, visit their Indiegogo page. 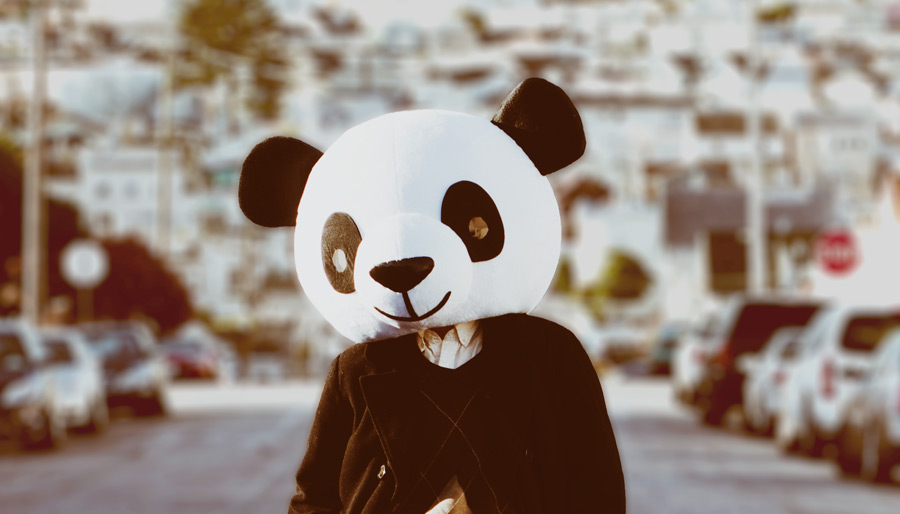