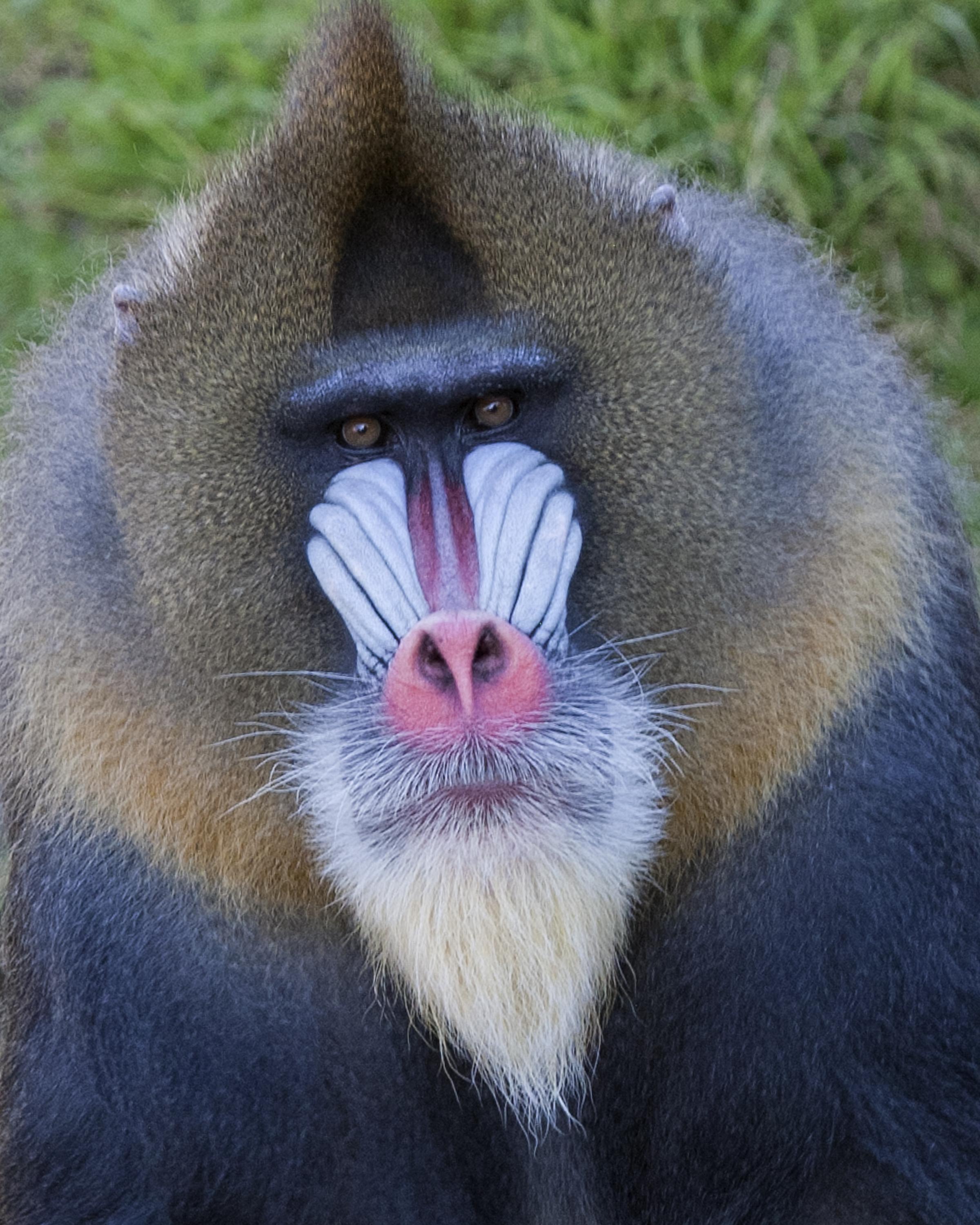 One of the San Francisco Zoo’s most colorful primates celebrated his 15th birthday today.

Jesse, the zoo’s only male mandrill, enjoyed a special treat of pineapples and blueberries at breakfast this morning along with the zoo’s two female mandrills, Lulu and Cleo, a zoo curator said.

“For them, that’s like having a birthday cake–it’s not something they get every day,” said Corinne MacDonald, curator of the zoo’s primate and carnivore exhibits.

Mandrills are an African monkey species that are considered vulnerable due to hunting and habitat loss, according to the zoo.

Zoo officials say the species has declined by more than 30 percent over the last 30 years.

One of the largest monkeys on earth, mandrills are socially dynamic primates known for their brightly hued blue and red faces, MacDonald said.

Luckily, local residents and visitors can get a glimpse of the majestic monkeys at the mandrill exhibit near the zoo’s Primate Discovery Center.