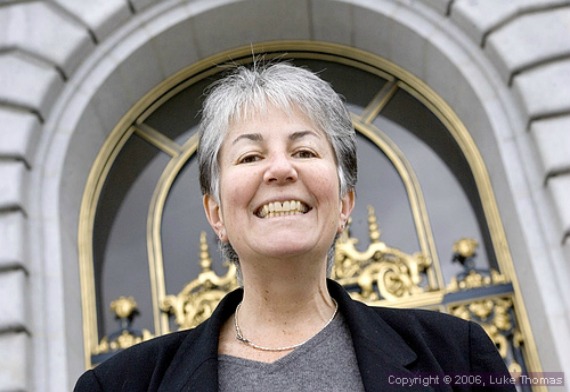 Former San Francisco Chronicle reporter Rachel Gordon was one of the most likable people in City Hall during her 20 years on the beat there, and it’s likely she’ll continue to be well-received under the dome in her new position as the Department of Public Works’ communications director.

It strikes some as odd than an individual who was an agency’s watchdog for 20 years then becomes the agency’s public face and voice. And for others, it’s odder still that Gordon was DPW’s only choice for the position, which was not publicly advertised, and which was offered to Gordon and Gordon alone.

The “communications director” position was not publicly advertised on the city’s job board or anywhere else, and while DPW director Mohammed Nuru considered other “names,” the job was offered only to Gordon, DPW special projects manager Mindy Linetzky said via e-mail on Thursday.

Gordon did not respond to a Facebook message seeking comment. Her old Chronicle telephone number, the only contact we have for her, is already in different hands.

Offering a plum City Hall gig to a friend without allowing others to at least go through the motions of applying, interviewing and being rejected is normally against San Francisco’s Department of Human Resources regulations. In Gordon’s case, however, all is well because hers is a temporary job, according to the DPW’s Linetzky.

“The position is a “temporary exempt” appointment,” said Linetzky, who noted that a public posting is “optional” for temporary jobs.

“DPW is planning to conduct a public recruitment process within the next 6 months in order to fill the position permanently,” she added.

As Linetzky noted, in six months’ time, anyone and everyone will be able to apply to take Gordon’s job away from her. Good luck — you may need it.