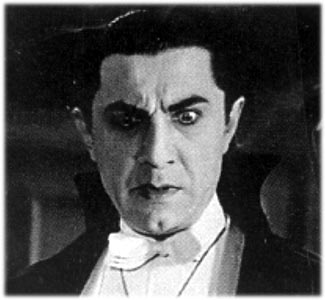 San Francisco public health officials announced today that another rabid bat was found dead near Lake Merced last week, the fifth one discovered in the area so far this year.

The most recent dead bat, which tested positive for rabies, was found at about 7:30 a.m. on Aug. 16 in the middle of the street on South Lake Merced Hills, according to the city’s Department of Public Health.

The discoveries of the previous four rabid bats in the area occurred on April 18, May 4, July 23 and Aug. 1.

Tomas Aragon, the department’s health officer, said in a statement that rabid bats “are a serious concern, and all San Francisco residents should be aware that if they find a bat that appears dead, sick or unable to fly, do not touch or handle the bat.”

People who find the animals are encouraged to call Animal Care and Control at (415) 554-9400 to retrieve or capture the bat for testing.

The infection can cause coma or death in humans. Anyone who thinks they may have come into contact with a bat should call the Department of Public Health at (415) 554-2830.