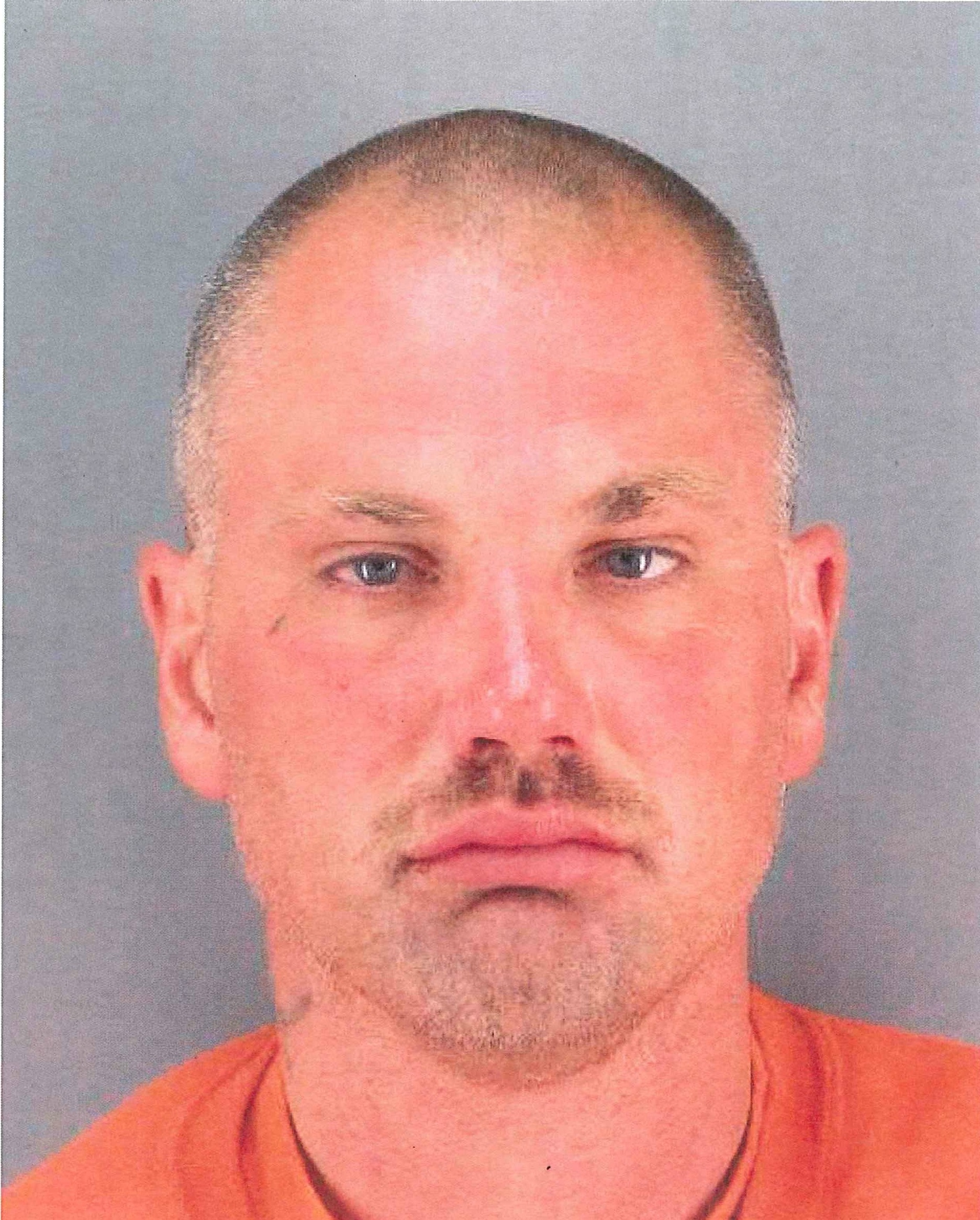 John Fradet, 40, was arrested on Aug. 2 for the four burglaries of the same restaurant in the 500 block of Second Street, which is near Bryant, in the city’s South Beach neighborhood, according to police.

The first three burglaries occurred between July 9 and 23, and in each incident, a suspect allegedly smashed a window to break in to the restaurant and steal a large quantity of alcohol, police said.

On Aug. 2, police were conducting surveillance on the restaurant and saw a suspect break in. The suspect, later identified as Fradet, was arrested as he left the restaurant with more than $7,000 in alcohol, according to police.

Investigators then used surveillance video to link Fradet to the previous three burglaries. The total loss from the four burglaries is estimated at $33,000, police said.

Fradet, who was on active parole for burglary, has been charged with commercial burglary and remains in custody, according to police.