Man Arrested For Large Weapons Stash Had Been Detained, Released Just Weeks Before 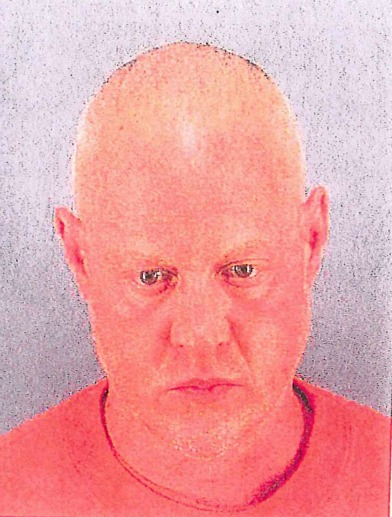 A man is facing a number of drug and weapons charges after police found a large stash of guns in his car in San Francisco’s Haight-Ashbury neighborhood last month.

Robert Johns, 37, was arrested on July 21 in the 1700 block of Waller Street, which is near Schrader Street, where officers found a car filled with weapons, ammunition and paperwork, including a card that contained a list of several national politicians, police Chief Greg Suhr said at a news conference today.

Johns had initially been contacted by police on June 30 for smoking a cigarette at Alvord Lake in Golden Gate Park, where smoking is prohibited.

During that interaction, Johns made “strange comments” to the officers, and gave them permission to search his car, where they found a loaded 12-gauge shotgun and a .22-caliber rifle, Suhr said.

Johns was taken to San Francisco General Hospital where he was placed on a mental health detention, but he was later released.

Then, on July 17, police received a report of someone living in a vehicle in the area who was harassing and threatening people. Officers found the unoccupied car and issued a 72-hour notice to move it, Suhr said.

When police returned on July 21, they found that Johns was inside the car and beginning to drive away, and they pulled it over. During the stop, officers saw a shotgun in plain view in the driver’s side door, and found a loaded 9mm handgun under the driver’s seat, according to Suhr.

During a subsequent search of the car, investigators found 5,800 rounds of ammunition, as well as several knives, survival equipment, a rifle scope, marijuana and a methamphetamine cookbook, police said.

Suhr said he was not aware of a specific threat made against any of the politicians on the card, nor anyone else.

However, since the arrest came a day after the fatal shooting of 12 people inside a Colorado movie theater, “a lot of people made that connection,” he said.

The FBI was notified of the arrest, but local authorities are handling the case, Suhr said.

“We’re glad to get all of these weapons off the streets,” he said.

Johns has pleaded not guilty to eight felony and misdemeanor weapon and drug charges and will return to court on Aug. 7 for his preliminary hearing, district attorney’s office spokesman Alex Bastian said.