Arrests Made In Shooting Of 14-Year-Old Boy 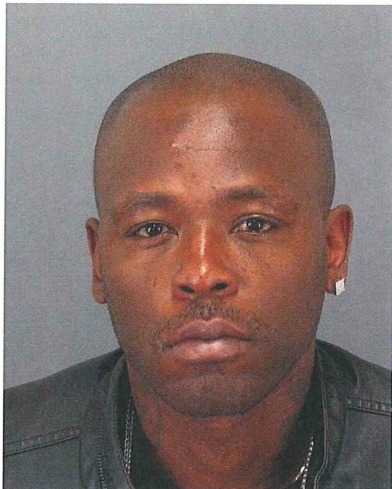 The shooting was reported at 4:01 p.m. Saturday near the intersection of Fillmore and Eddy streets.

The 14-year-old victim was shot in the jaw but his injuries were not considered life-threatening, according to police.

Witnesses and officers from the department’s Northern Police Station had identified the suspect, and on Wednesday, investigators executed a search warrant at a home in the 600 block of Larch Street where they detained the 17-year-old and his stepfather, police said.

A search of the premises uncovered ammunition and a .380-caliber gun in the teen’s room that matched the weapon used in the shooting, according to police.