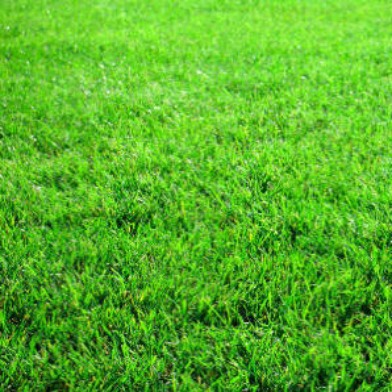 The U.S. Open at San Francisco’s Olympic Club has not started yet, but thousands of golf fans have already started streaming into the area this week and even more are expected once the tournament begins on Thursday.

More than 245,000 people are expected to descend on the golf course and surrounding area this week for the tournament, one of the four majors in the professional golf season.
Practice rounds began Monday at the course, which lies near the border of San Francisco and San Mateo counties and has already seen a lot of visitors so far this week, according to Daly City Councilman David Canepa.

Along with visiting the course, many golf fans are also frequenting businesses in nearby Daly City, Canepa said.

“The crowds are coming in,” he said. “Daly City is really seeing the results of the U.S. Open. They said Friday, Saturday and Sunday are supposed to be the most packed, but we are really feeling it right now.”

Visitors are encouraged to take public transportation to the golf course because no public parking will be available at the Olympic Club.

Tournament organizers are offering parking at Candlestick Park and a free shuttle to the course, as well as a free shuttle from the Colma BART station.

San Francisco Municipal Railway’s closest bus service to the tournament will be on the 18-46th Avenue route. Muni is running extra service on the route, and riders should get off at the 1100 Lake Merced Boulevard stop and use the John Muir Gate to enter the course, agency spokesman Paul Rose said.

Cellphones are among the items that will be banned from the course by tournament organizers. Attendees will also not be able to bring in any cameras, food or beverages, lawn or folding chairs or large bags.

A large following is expected for one of the first groups to tee off Thursday–fan favorites Tiger Woods and Phil Mickelson are playing with Bubba Watson, who in April won the first major of the year, the Masters. The group tees off at 7:33 a.m.

The Olympic Club is America’s oldest athletic club and its Lake Course will host the U.S. Open for the fifth time since 1955.