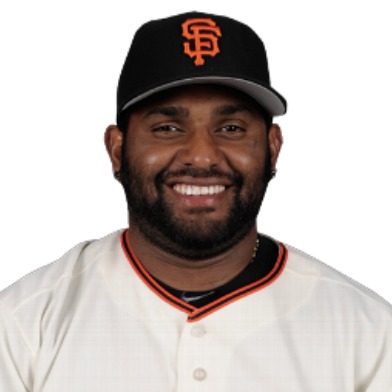 The woman filed a complaint at 4:25 a.m. Friday morning, in which Sandoval, 25, of San Francisco, was the alleged suspect, sheriff’s officials said.

The woman met a group of people in downtown Santa Cruz Thursday night then went to a resort in Aptos, where the alleged incident occurred, according to the sheriff’s office.

According to an employee at Motiv restaurant and bar, located at 1209 Pacific Ave. in Santa Cruz, Sandoval was at the bar on Thursday night before the incident is reported to have occurred.

Sandoval and his attorney Eric Geffon, who specializes in criminal law, have been cooperative with detectives, sheriff’s officials said.

The sheriff’s office says it expects to finish its investigation, which includes interviewing witnesses and collecting evidence, by the end of the week.

Once the forensic evidence has been examined, the case will be referred to the district attorney’s office, sheriff’s officials said.