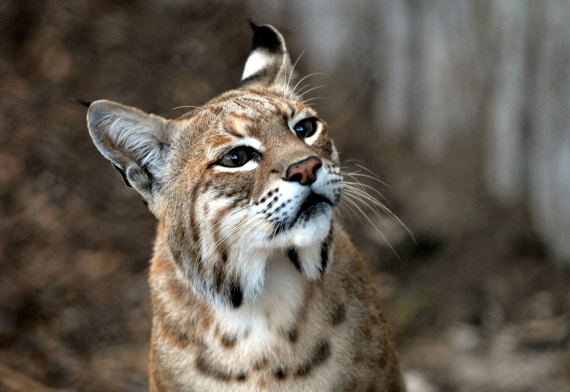 A 10-year-old bobcat named “Inti,” who has lived behind the scenes at the San Francisco Zoo for the past decade, has been moved to a space where he can now be seen by visitors, the zoo announced Tuesday.

Since 2002, Inti has lived hidden from public view at the zoo’s Koret Animal Resource Center, according zoo officials.

Now, as part of the zoo’s efforts to repurpose underused exhibit spaces, he has been moved to the zoo’s Cat Kingdom.

The exhibit space that is now his home has been renovated, and a large tree has been added that contains “cubby hole spaces” Inti can hide in, zoo officials said. There is also a small pond and a heated rock for relaxation.

Zoo officials describe Inti, who is named after the ancient Incan sun god, as “spunky and interactive,” although they note that bobcats are generally territorial and solitary creatures.

Inti’s move marks the first time bobcats have been on public exhibit at the zoo.