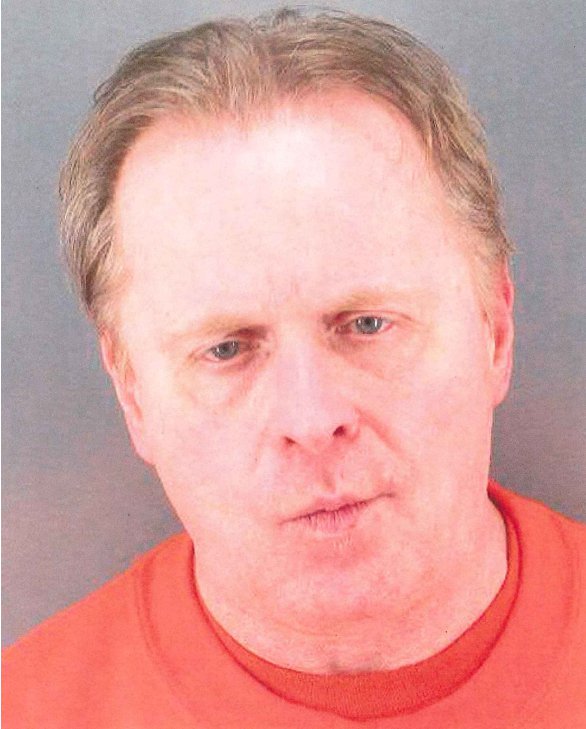 Police arrested a man suspected of threatening to shoot another man who offered to help him with his vehicle at a gas station in San Francisco early Wednesday morning, police said.

Police responded to reports of a person wielding a handgun at a gas station in the 1500 block of Van Ness Avenue, which is near Pine, at around 12:30 a.m.

The victim told police that he had asked a man at the gas station if he needed help with his vehicle, and the man told him to get away or he would shoot him.

The victim walked away, but the man started following him and pulled a handgun and told the victim he would kill him.

The victim then ran away and called the police, describing the suspect as a white man wearing a blue jean jacket, a gray t-shirt, and blue jeans with a silver vehicle.

When police arrived at the gas station, they found a man who fit the suspect’s description and the officer immediately drew his handgun, pointed it at the suspect and told him to get on the ground.

The suspect did not comply, and walked away from the officer while putting his hand in his jacket pocket.

The officer told the suspect to take his hand out of his pocket and get on the ground, but the suspect instead turned and started walking toward the officer.

The officer once again told him to get on the ground and the suspect complied.

Police arrested the man and found a loaded semi-automatic handgun inside his left jacket pocket. During a search of his vehicle, police found a revolver and a large bowie knife in the back seat.

Police identified the man as Michael Wright, 55, of San Francisco. Wright is suspected of carrying a loaded firearm, possession of a loaded firearm in a vehicle, aggravated assault with a gun and a traffic violation.