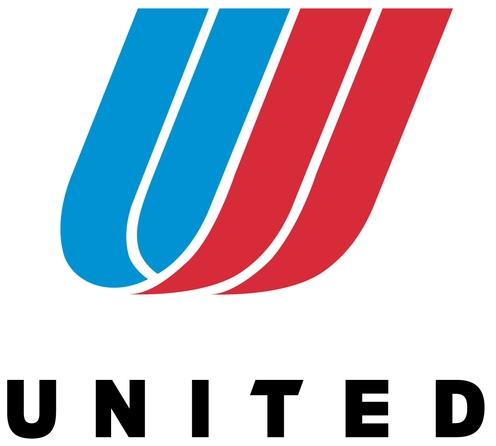 Airport spokeswoman Rosemary Barnes said, “United has been a wonderful longtime partner and we’re very disappointed to lose them because they’re a global brand.”

However, Barnes said United only serves 1.4 percent of travelers who pass through the airport with its 11 weekly flights between Oakland and Denver.

She said, “There’s lots of good news to balance the loss of United” because other airlines have been increasing their service to Oakland.

United Airlines released a statement that read, “We are no longer able to continue the service between Denver and Oakland after June 3. The financial performance of the flights has made the losses too great to allow us to maintain the service.”

United said it will contact its customers currently booked on flights between Oakland and Denver and offer to either reseat them on other flights from San Francisco or San Jose or provide a refund.

The airline said it will continue to offer daily nonstop flights between those two Bay Area cities and its hub in Denver.

Barnes said United’s flights between Oakland and Denver were 86 percent full in the third quarter of last year, but apparently the airline was still losing money on the route.

“The airline needs to make the best decision for itself,” she said.

Barnes said Alaska Airlines will announce on Tuesday that it is expanding its service to Oakland by beginning nonstop daily service between Honolulu and Oakland.

She said that in June, the Dutch charter airline ArkeFly will begin offering twice-weekly flights between Oakland and Amsterdam.

Barnes said there has been “a surge in leisure flights” from Oakland, especially to Hawaii, with Alaska Airlines and Hawaiian Airlines now offering a total of six daily flights from Oakland to Hawaii.