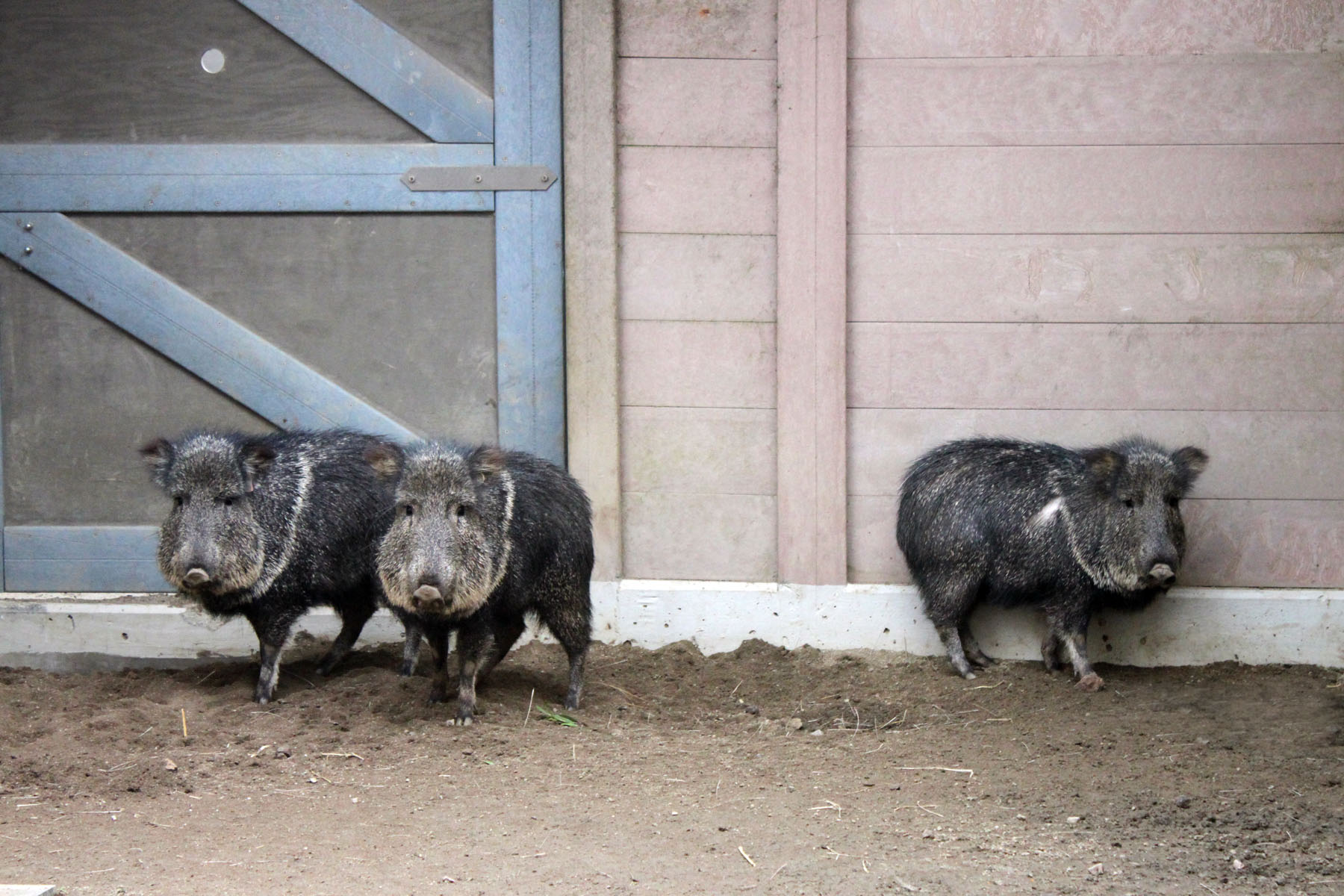 Three endangered Chacoan peccaries–small, pig-like mammals that are native to South America–made their debut at San Francisco Zoo this weekend.

The three females, each of which came to San Francisco from the Los Angeles Zoo, have been inspecting their new habitat without shying away from anything, zoo officials said.

Peccaries are found on the high plains of the Gran Chaco Basin, located in Paraguay, Bolivia and Argentina.

They are endangered due to habitat destruction and hunting, zoo officials said.

Peccaries have not been on exhibit at the San Francisco Zoo since 1982.