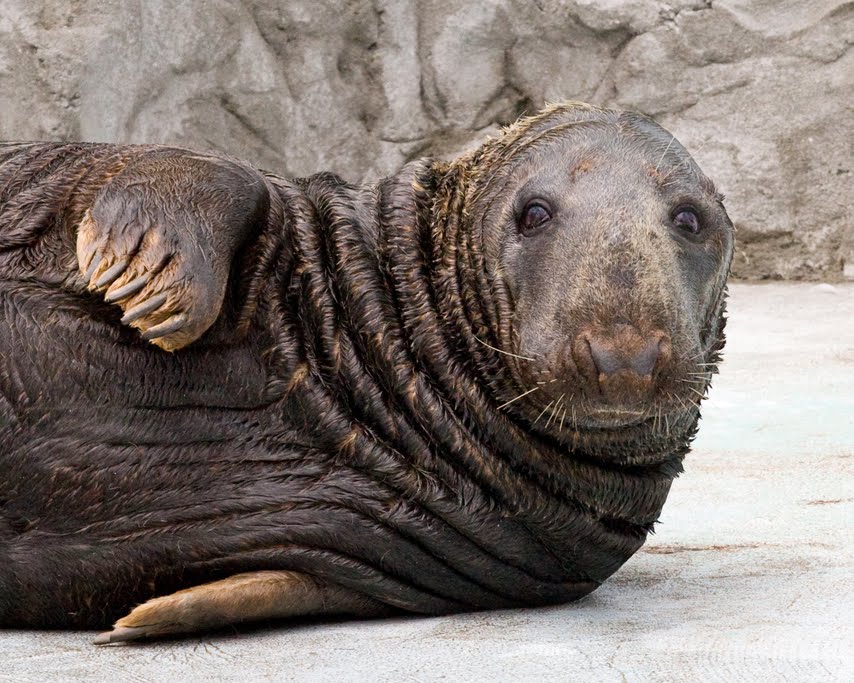 Orkney was born in the wild at Prince Edward Island in Eastern Canada and came to live at the San Francisco Zoo in 1970.

The seal shared his exhibit at the zoo with other seals over the years, and twice fathered offspring in 1979 and 1983.

Orkney had been undergoing medical treatment for the last several months, and on Thursday zookeepers noticed that Orkney was lethargic and weak.

On Friday morning, Orkney’s breathing had become deep and labored, and the seal showed no signs of engagement or interaction, zoo officials said.

“He had been our own Lance Armstrong by beating the odds for so long,” San Francisco Zoological Society Executive Director Tanya Peterson said. “He’ll be greatly missed by staff and visitors alike.”

Gray seals inhabit the North Atlantic Ocean, both along the North American and European coasts. The seals were hunted commercially in the U.S. until 1972, when Congress passed the Marine Mammal Protection Act.

Since then, seal populations have been thriving in the wild, zoo officials said.