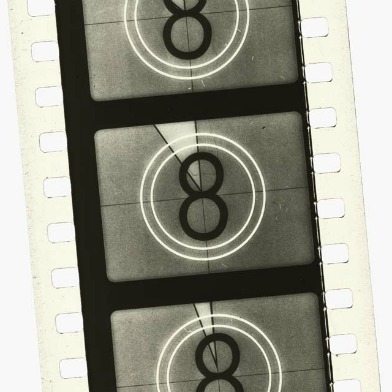 Presented by the San Francisco Film Society, the festival runs from April 19 through May 3 and features 14 juried awards and $70,000 in cash prizes.

Film screenings at five Bay Area venues, will include features, shorts and documentaries from acclaimed international directors, as well as 22 films by notable Bay Area filmmakers.

Opening night will feature a screening of director Benoit Jacquot’s film, “Farewell, My Queen” at the Castro Theater. Live music performances, a live storytelling event and celebratory parties have been planned to accompany the screenings throughout the festival.

Rachel Rosen, the film society’s director of programming, said that this year’s festival is scheduled to run as expected, despite two consecutive deaths of the San Francisco Film Society’s executive directors.

Executive Director Graham Leggat passed away after an 18-month battle with cancer on Aug. 25, 2011 and his replacement, Bingham Ray, suffered two strokes while at the Sundance Film Festival, and passed away Jan. 23.

This year marks the 21st year for the festival’s education initiative, according to Joanne Parsont, the film society’s director of education.

Parsont said, “4,000 to 5,000 students in the Bay Area, including elementary through high school students, will have the films worked into their curriculum.”

The San Francisco Film Society works with public, private and home-schooled children to organize field trips to the film festival each year based on the themes and issues addressed in the films and the classroom. Public school children who attend the screenings with their teachers are admitted for $1, and all other students are admitted for $2.50.

Excluding special live performances, tickets are $13 for the general public, $12 for students, seniors and disabled individuals and $11 for members. Tickets for children ages 12 and under are $8.

Pre-festival tickets went on sale online at sffs.org/tickets and at the box office at the Sundance Kabuki Cinemas today for members and will be available to the general public on Friday.

Day-of tickets and rush tickets will also be available online and at the box office.