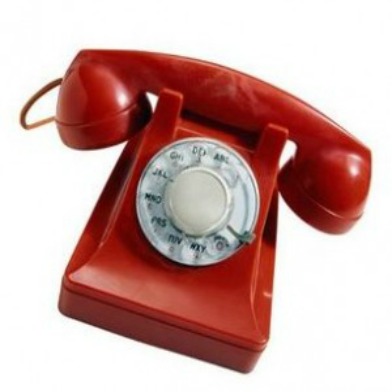 In response to the ever-increasing threat of fraud in SF, DA George Gascon has established a fraud hotline for residents at 415-553-9535. The hotline, which is available in English, Cantonese, Mandarin, and Spanish, allows individuals to anonymously report everything from insurance fraud to elder financial fraud.

Says Gascon in a statement, “We have seen the impact corporate crime can have on our economy and on the lives of hardworking citizens. That is why I have made tackling white collar crime one of my priorities as District Attorney.”

An example of such fraud saw justice this past January, when 51-year-old Frances Ann Doherty was charged with 57 felony counts related to fraud. The Millbrae woman won dozens of lucrative painting contracts in SF by allegedly promising to pay workers the city’s prevailing wage. Instead, Doherty falsified documentation and underpaid her employees by over $600,000, the DA’s office says.

“My office is committed to prosecuting fraud cases aggressively because these efforts are an important component of our efforts to make San Francisco safe,” Gascon said.

The district attorney’s office plans to expand the hotline to other languages in the near future, prosecutors said.