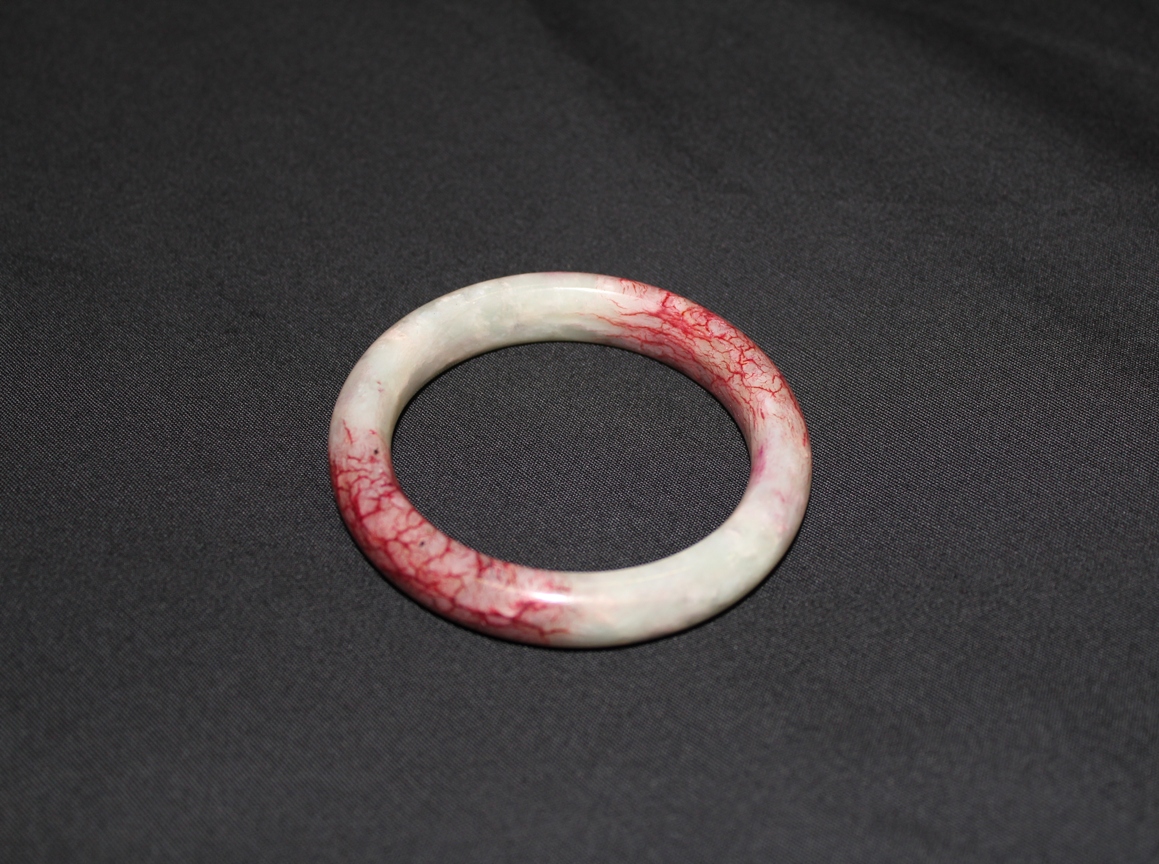 San Francisco police are warning the public about scam artists who are targeting elderly Asian women in the city’s Sunset District.

Police held a news conference this morning to discuss a number of recent incidents involving the theft of jewelry and cash. Investigators believe all of the cases are connected to three female suspects.

In the two most recent cases, a Chinese woman walking alone was approached by another woman who asked her if she knew the location of an herbal doctor. A second suspect then appeared and said she knew of an herbal doctor, and convinced the victim to go there, according to police.

Each victim then met with a third suspect who claimed to be the daughter or granddaughter of the herbal doctor and told the victim that she was cursed, had a ghost attached to her and needed to be “purified” along with her valuables, police said.

At that point, each victim went home to collect her valuables and handed them to the third suspect, who put them in a bag and performed some sort of ritual, according to police.

The suspect then gave the bag back to the victim but told her not to look into it or else the ritual would not work. The suspect also said not to tell anyone about the ritual or else the ghost would attach to the other person, police said.

The victim in each case looked into the bag afterward and found that the valuables–large amounts of jewelry and cash–were gone, according to police.

In two other cases, a Chinese woman was approached by a suspect with a jade bracelet. While the first suspect struck up a conversation with the victim, a second suspect approached and said that the jade bracelet was a good luck charm and worth a lot of money, police said.

At some point, a third suspect would approach and rave about the bracelet, offering to purchase it. The victim was then offered a chance to buy the bracelet, and was tricked into buying it for a large amount of cash, according to police.

The three suspects, described as Chinese women between 40 and 46 years old who speak Cantonese, have not been found.

Police are reminding the public to use caution when approached by strangers, and urge anyone who experiences a similar incident to call 911.

Anyone with information on any of the recent cases is asked to call the Police Department’s financial crimes unit at (415) 553-1521.