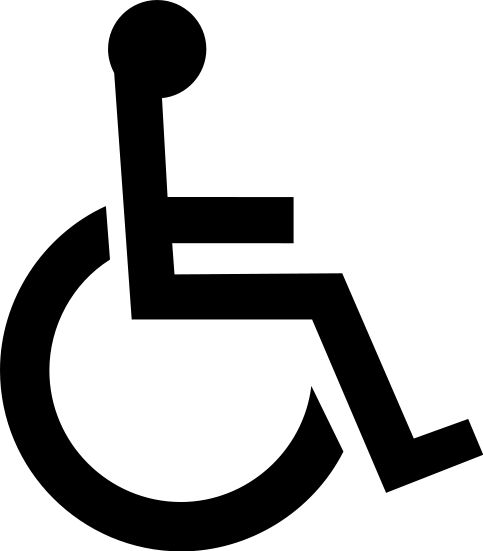 A San Francisco doctor and four other people have been arrested on federal charges of carrying out a $1.2 million Medicare fraud in claims for wheelchairs that were not needed by patients, U.S. prosecutors said today.

The five defendants are each accused in a federal grand jury indictment of one count of conspiracy to defraud the federal Medicare program and 10 counts of health care fraud.

The indictment was issued under seal in San Francisco on Jan. 26 and was unsealed on Thursday.

It alleges that using prescriptions provided by Calaustro, supply company owners Patrick Sogbein and Adebola Adebimpe fraudulently billed Medicare for $2.4 million worth of power wheelchairs and accessories between 2006 and 2011 and received $1.2 million in reimbursement.

The wheelchairs and accessories were prescribed for Medicare patients “who did not need them and in many cases, did not even want them,” the indictment alleges.

The defendants are accused of using the proceeds of the fraud “for their own personal benefit and for the use and benefit of others.”

Eduardo Abad, 55, and Mele Saavedra, 47, both of San Francisco, are accused of recruiting patients whose names were used in the claims.

Calaustro, a graduate of the medical school of University of the East in the Philippines, worked at the Health Haven Medical Clinic on Mission Street in San Francisco.

The indictment alleges that Sogbein paid Calaustro in cash for the prescriptions and that he and Calaustro paid Abad and Saavedra in cash for referring patients.

The charges each carry a possible maximum sentence of 10 years in prison if the defendants are convicted.

U.S. Attorney’s Office spokesman Jack Gillund said Calaustro has been granted release by U.S. Magistrate Maria-Elena James of San Francisco on a $1 million bond while awaiting trial. Saavedra was granted release on a $60,000 bond and Abad on a $50,000 bond.

Sogbein and Adebimpe made their initial appearances before a U.S. magistrate in Los Angeles Thursday and have not yet appeared in federal court in San Francisco.

The five defendants are due to appear before U.S. District Judge Jeffrey White of San Francisco, the trial judge assigned to the case, for an initial status conference on March 15.