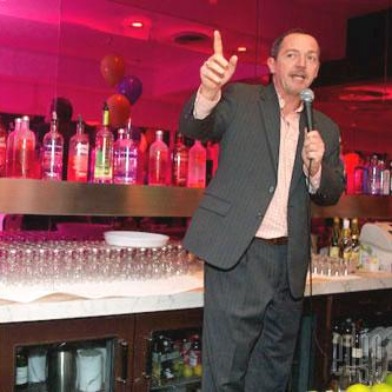 Facilities where alcoholics can drink in a structured setting known as wet houses have been the stuff of of Dr. Drew, CNN, and NYT handwringing. Now, a wet house might be coming to SF if former supervisor and newly-appointed director of HOPE (Housing Opportunity, Partnerships and Engagement) Bevan Dufty has his way.

According to the Chron, Dufty visited a Seattle wet house (they’ve had them running since 2005) last year, and believes the program would do wonders for the city.

As KCBS reports, the city spends about $13.5 million annually on its top 225 chronically homeless inebriates.

Mark Trotz, director of housing and urban health for the Department of Public Health points out to the Chron that the wet house idea isn’t as wild as it might sounds, as “It’s not a wholesale different idea from what goes on in San Francisco right now,” saying that the formerly homeless people currently housed in city-supervised housing can “drink in their rooms.”

Dufty, who starts his new job today, says his first task will be to convince Mayor Lee to head to Seattle to see a wet house for himself.