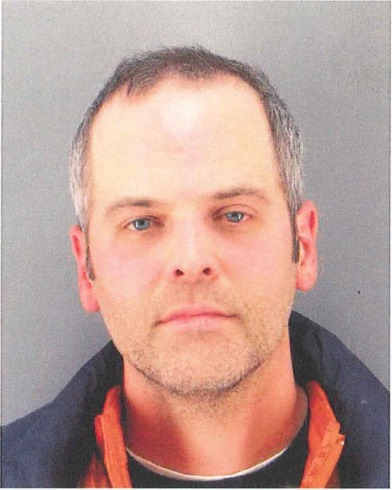 Want to know who to blame for this morning’s terrible Muni commute? It’s fun to blame the SFMTA, but according to SFPD, it’s a 40-year-old Sebastapol resident who screwed up your ride today.

Underground San Francisco Municipal Railway service was halted early this morning by Scott Mitchell, a 40-year-old man from Sebastapol who drove into the tunnel near Church and Duboce streets and got stuck, SFPD said this morning.

The Ex reports that Muni supervisor Tyonne Julian says that Mitchell was going about 40 miles an hour when he “actually swerved around a train heading inbound into the tunnel” at 5:56 this morning. He made it about half-a-mile into the tunnel before getting stuck.

“The car is cleared off of the tracks, but it will remain in the subway throughout service the rest of the day,” Muni spokesman Paul Rose said.

He said the car would be removed once service ends tonight.

During the disruption, street-level shuttles were used to transport Muni passengers instead of the underground light rail.

Service is a little slow, however, because the car damaged a switch on the tracks, and trains have to pass over it at reduced speeds, he said. Muni workers will have to wait until tonight to make repairs to the damaged switch.

According to SFPD spokesperson Officer Albie Esparza, Mitchell was arrested and charged with suspicion of DUI, driving on train tracks, and failure to obey a traffic sign. Mitchell, says Esparza, was not injured in the incident.