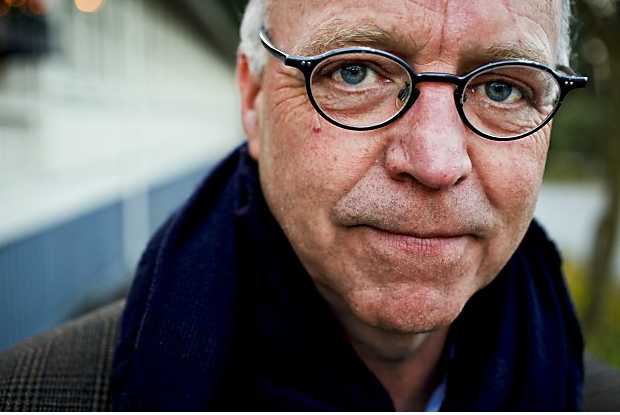 Ray, who was appointed to his position in October following the resignation and death of former director Graham Leggat, suffered two strokes this week and is recovering at a hospital in Utah, according to a report from Reuters News Service.

“Our thoughts and prayers are with Bingham for a speedy and full recovery and our sympathies go out to his family and his many friends and colleagues at Sundance and throughout the independent fillm world,” said Pat McBaine, the film society’s board president.