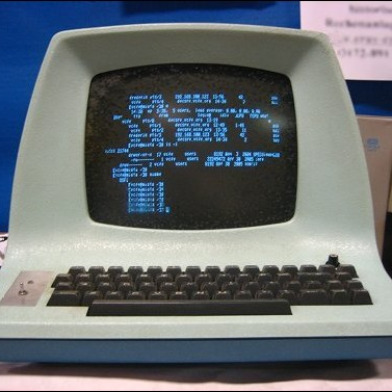 A SF-based Medi-Cal Eligibility Worker is facing charges in what the DA’s office is calling “identity theft.” The former employee of San Francisco’s Human Services Agency, however, claims that she was just trying to demonstrate how much work she was doing.

Shawn Williams has been charged with four felony counts of withholding and concealing stolen property and two misdemeanor counts of possessing confidential information of people who have applied for or received Medi-Cal benefits. As the Ex reports, Williams has pleaded not guilty.

According to the Chron, Williams was reprimanded in 2008 for this activity, after which she allegedly began printing out hard copies of the applicants’ information and taking them home, instead.

Williams was fired from her job in March 2009 “for performance issues,” and sued the city for her dismissal reports the Chron.

According to Stillman, the HSA notified each person listed in the documents Williams allegedly stole. None of them have seen any fraudulent activity related to the incident, she said.

Williams was released on her own recognizance, and will return to court on January 31, Stillman says.

Want more news, sent to your inbox every day? Then how about subscribing to our email newsletter? Here’s why we think you should. Come on, give it a try.
of confidential information.