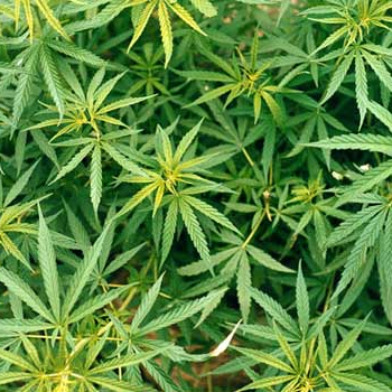 A former president of the Sonoma County Hells Angels Motorcycle Club has been sentenced in federal court in San Francisco to five years and 10 months in prison for his role in a $10 million mortgage fraud scheme.

Raymond Foakes, 48, of Rohnert Park, was sentenced on Monday by U.S. District Judge William Alsup. The judge also ordered him to pay $1,085,000 in restitution.

He was one of eight people indicted by a federal grand jury in September on charges of participating in a scheme to obtain more than $10 million in fraudulent mortgage loans and refinancing loans in 2006 and 2007.

The other defendants included several other motorcycle club officers and members, a loan officer and a tax preparer.

U.S. Attorney Melinda Haag said that in his plea agreement, Foakes admitted to submitting a series of false statements and altered bank statements on loan applications.

Haag said Foakes admitted that instead of using a property on Laguna Road in Santa Rosa as his primary residence, as stated on a loan application, he allowed it to be used as a site for growing marijuana.

In exchange for his guilty plea, prosecutors dropped an additional count in which Foakes was accused of operating premises used for growing or storing marijuana.