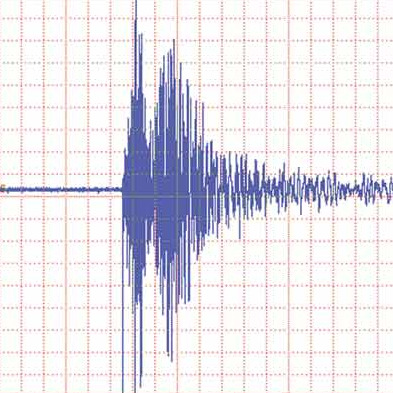 A 2.3-magnitude earthquake struck just outside Berkeley late Wednesday night, followed by a 1.8-magnitude aftershock this morning, according to the U.S. Geological Survey.

The earthquake shook the area 1-mile east-northeast of Berkeley at 11:10 p.m., according to the USGS.

The quake had about a 6-mile depth.

The aftershock was recorded at 12:52 a.m., according to the USGS.

Many Berkeley residents said they did not feel the temblor, unlike when a series of earthquakes in October shook the East Bay from a Berkeley epicenter.