Director Of de Young And Legion Of Honor Museums Dies 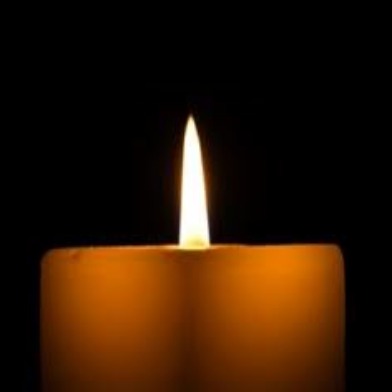 The director of the Fine Arts Museums of San Francisco, John Edward Buchanan Jr., died Friday at the age of 58 after a battle with cancer, according to museum officials.

Buchanan joined the organization, which comprises the de Young Museum in Golden Gate Park and the Legion of Honor in Lincoln Park, in 2006 and led the museums to record levels of attendance during his tenure.

Before taking the position in San Francisco, Buchanan served as the executive director of the Portland Art Museum in Portland, Ore., for more than 10 years.

He also previously served as the director of Dixon Gallery and Gardens in Memphis, Tenn., and as the executive director of the Lakeview Museum of Arts and Sciences in Peoria, Ill.