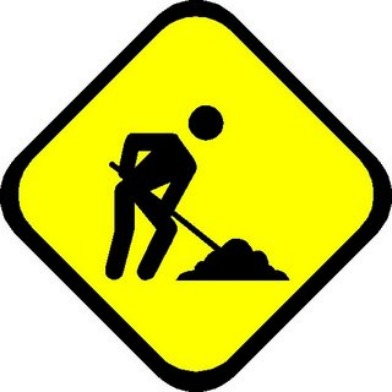 A 100-year-old sewer main that collapsed in San Francisco’s Richmond District Sunday morning has been temporarily repaired and the street it runs under reopened, a utilities spokeswoman said Sunday evening.

The street reopened around 8 p.m. after work crews made temporary repairs, Rhodes said. Repair work on the sewer will continue over the next two weeks.

No residents lost water service during the incident, Rhodes said.

According to the SFPUC, the aging sewer line that collapsed was scheduled to be replaced this month as part of the agency’s multi-billion dollar program to upgrade the city’s sewer system.